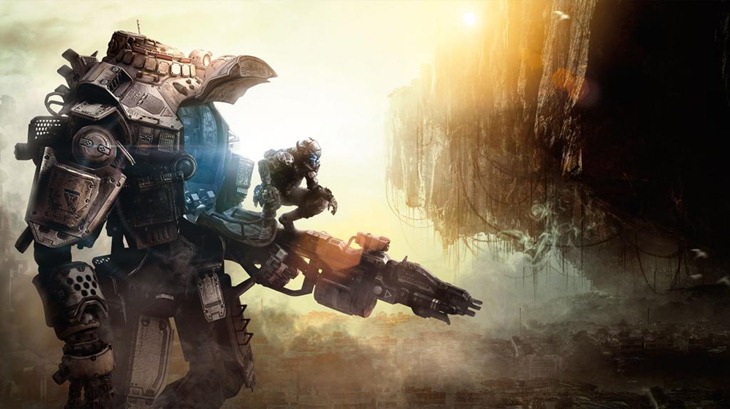 So how about that Titanfall, huh? The beta kicked off last week, most of us downloaded it and had a blast playing it. Developer Respawn Entertainment opened up the flood gates last week, stress-testing their servers and seeing just how far they could push the game. And after having two million folks participate, I think they did a swell job.

Yep, two million gamers got to take part in the beta, with Respawn Community Manager Abbie Heppe telling Polygon that the team is now focused on ironing out those remaining bugs in the game before it goes gold. “You never want to say that everything is going to be perfect,” Heppe said.

I think that this beta was really about giving people confidence that not only will we be communicative with them, but we’re actively trying to work out any bugs now.

I must say, I did enjoy playing the game, even on my crappy gaming setup. Whatever bugs that there may have been, were non-existent for me. Well, save for that damn moth during one of my late night gaming binges. And my bloody auto-pistol kill being cock-blocked by a building that appeared in front of me after I spent too much time in the air. Tsk.

Titanfall is out soon, so it’s crunch time now for Respawn. The game hits Xbox One, Xbox 360 and PC in early March.