Home The war photography of The Last Of Us Remastered 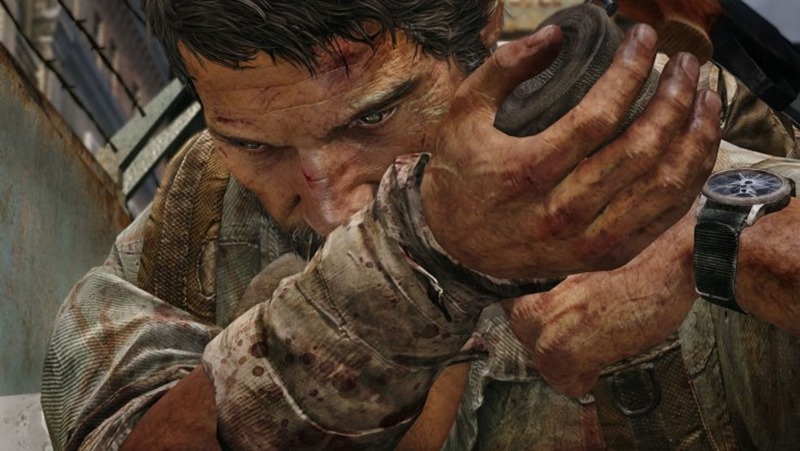 War, what is it good for? Snappy photography, that’s what! HUAH! If you’re jamming The Last Of Us Remastered right now, then you’re most likely also tinkering with that Photo Mode included in the game, sharpening your camera eye as you focus in on a mushroom special gone wrong. And that’s cool. What’s really cool however, is getting a seasoned war photographer to document that apocalypse. Hey, it’s a game, don’t look at me like I’m sick.

TIME Magazine grabbed Ashley Gilbertson to document a trip through The Last of Us Remastered, and take a few photos along the way. If you’re unfamiliar with the more new-genny version of The Last Of Us, Photo Mode essentially allows you to pause the game, play with the lighting and set up a camera at any angle you want. According to Gilbertson, he was initially rather keen to take all those photos, comparing the experience to Mishka Henner’s series No Man’s Land, wherein Google Street View was used with unexpected results. 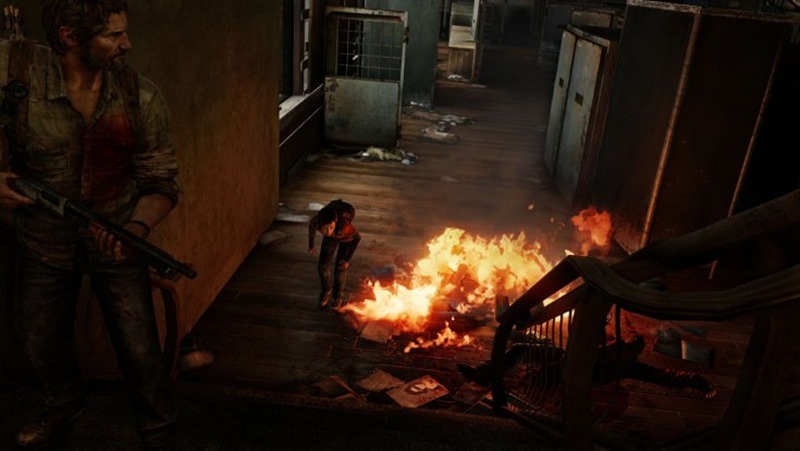 However, Gilbert soon came to hate having to become a protganist, instead of an observer. “I hated it,” Gilbertson wrote.

When I covered real war, I did so with a camera, not a gun. At home, I’d play for 30 minutes before noticing I had knots in my stomach, that my vision blurred, and then eventually, that I had simply crashed out. I felt like this could well be my last assignment for TIME.

Call me soft, but I’m pretty sure it was my brain being overwhelmed and shutting my body down. It sounds extreme perhaps, but I’m wired that way.

To get back into the swing of things, Gilbertson then decided to hand the controls over to another, allowing himself to properly embed himself in the game for his primary task. “That’s when I started to make better images – the whole experience resembled an actual embed, with someone doing the fighting and me taking photographs,” Gilbertson explained. 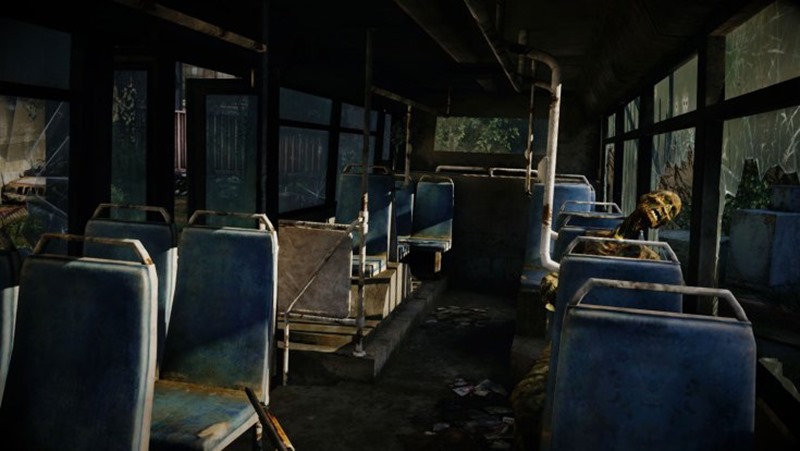 The Last Of Us Remastered is a pretty damn good looking game. But there’s one thing that it doesn’t get right, according to Gilbertson. And that’s showing a proper range of emotions.

None of the game’s characters show distress, and that to me was bizarre – it’s a post apocalyptic scenario, with a few remaining humans fighting for the survival of their race! To be successful, a player must be the perpetrator of extreme, and highly graphic, violence. I’m interested in a more emotionally engaged type of photography, where the human reaction to a scene is what brings a story to life. That was tough inside this game. Occasionally the characters show anger, though generally they’re nonchalant about the situation they’ve found themselves in. In the end, their emotions mimicked that of the zombies they were killing.

I’ve got a high-end camera, so I’m pretty sure that and my one-hour open book test at the community college makes me a pro. Here’s a photo that I took, which I call “What’s for lunch”. 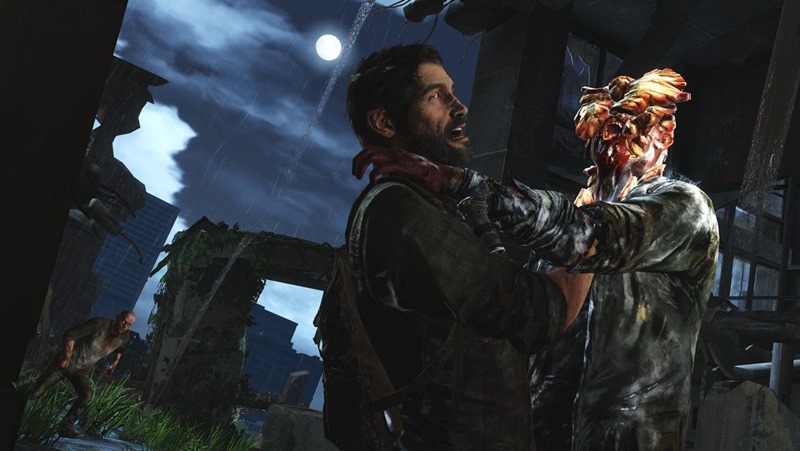