Home Gaming The Weekend in eSports 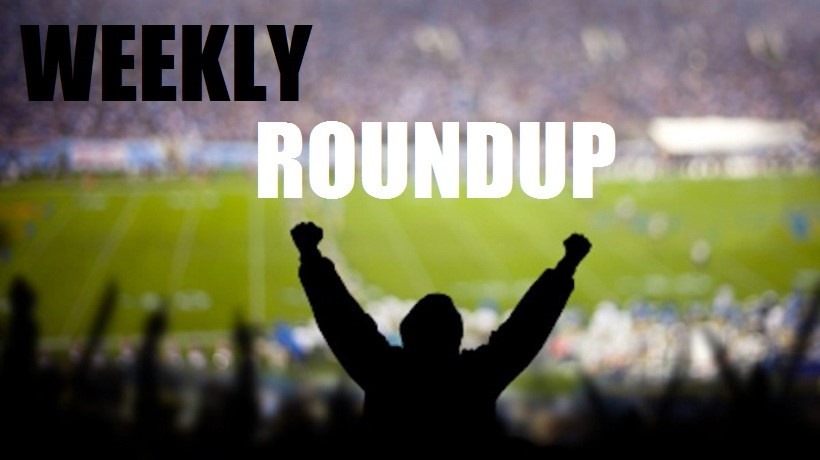 Once again we were treated to some great local competitive gaming over the weekend. Orena hosted their Battle For The Throne, while newcomers Altitude Gaming introduced their first few matches of the “Fight Night” Series. Though leagues dominated the South African scene for a while, small cups and tournaments have been on the rise lately and have created a much more competitive environment for players and spectators.

Battle For The Throne

Orena’s answer to the call for weekly tournaments is a neat little format which involves a team defending their throne every few weeks. On the Saturday all challengers take part in the opening rounds, a best of one single-elimination bracket, where a new challenger is chosen. This new challenger will now face the second placing team in the previous Battle For The Throne with the winner taking up the challenge of dethroning the current holders.

Orena introduced two new titles to the Battle last weekend, League of Legends and Hearthstone, with Counter-Strike and Dota 2 being completed yesterday.

The tournament opened on Saturday with hopeful prospects looking to dethrone Energy eSports. All eyes were on Bravado Gaming as they sported their new lineup, minus Sonic who was away on band camp. Bravado seemed dominant throughout the qualification rounds and managed to secure their spot against Eternal Conflict (Runner-ups in the previous Battle For The Throne) last night. Energy eSports awaited their challengers, and as assumed it would be none other than Bravado Gaming. We got our first taste of the two lineups going head to head, and we have the VODs to prove it.

Bravado Gaming, with their new lineup, dethroned Energy eSports in a quick 2-0. As I mentioned in the commentary this game didn’t mean much when looking into the performance of these two teams so close to their shuffle.

Energy eSports were the hopefuls during the group rounds for the Dota 2 section of Battle For The Throne. The Dota 2 team managed to move their way through the single elimination bracket, where they would need to face off against a big blue wall of Bravado teams. Bravado Blue were the runner-ups in the previous tournament, with Bravado Emotion taking the throne. Energy eSports defeated Bravado Blue, and unfortunately Bravado Emotion had to forfeit their match which made Energy eSports the new throne holders.

Altitude Gaming hosted their Fight Night last night. The Fight Night places two top teams head to head for a winner takes all prize of R2000. The first CS:GO Fight Night was between Bravado Gaming and Energy eSports, and once again the game went 2-0 in Bravado Gaming’s favour.

Congratulations to all the teams who took part in the weekend’s proceedings! We look forward to covering more, and more tournaments as they become something to look forward to every weekend!