Home Gaming The Wii U sold how many units? 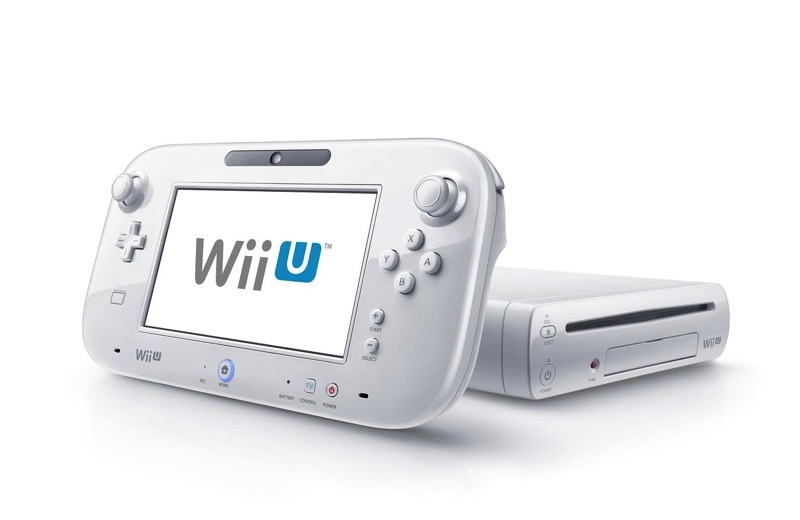 The Wii U has been written off as a failed console. It was laughed at and ignored. But some awesome games and the release of Amiibos have changed that, and the Wii U is picking up steam. But can we call it a contender again?

Spoiler alert: not just yet, but maybe one day.

Nintendo has shared their Q3 financials, just like everyone else. They have now sold 9.2 million Wii U consoles worldwide and plan on selling another half million before the end of the financial year. Software sales have been wildly successful with Mario Kart 8 and Super Smash Bros selling 4.77 million and 3.39 million copies respectively. At least they can give us some solid numbers about units sold, unlike one of their notable competitors.

The real money is on the 3DS, though. 3DS hardware sales now stand at 50.41 million units in the wild. That’s more than slightly mind boggling for me. The standout games on handheld were, of course, Pokemon Omega Ruby/Alpha Sapphire and Super Smash Bros. Pokemon shifted 9.35 million units with Smash Bros selling 6.19 million. That’s all not to mention Tomodachi Life or Pokemon X/Y.

73% of Ninteno’s sales came from overseas and they are currently sitting a net income of 59.5 billion yen.

It’s nice to see the Wii U picking up. Sure, the 3DS was carrying Nintendo through the hard times, but it seems that the console might actually have a revival. I’m particularly looking forward to Splatoon this year – that will be a reason enough for me to dust off my Wii U and load it up with Amiibos. Then again, I almost spent my hard earned cash on Bayonetta 2 this weekend; Darryn has raved to me about it and I know it will make my Wii U happy.

Did you manage to pick up a Wii U when it was unpopular and cheap, or will you have to dish out real money for it before the new games release and make it impossible to resist?