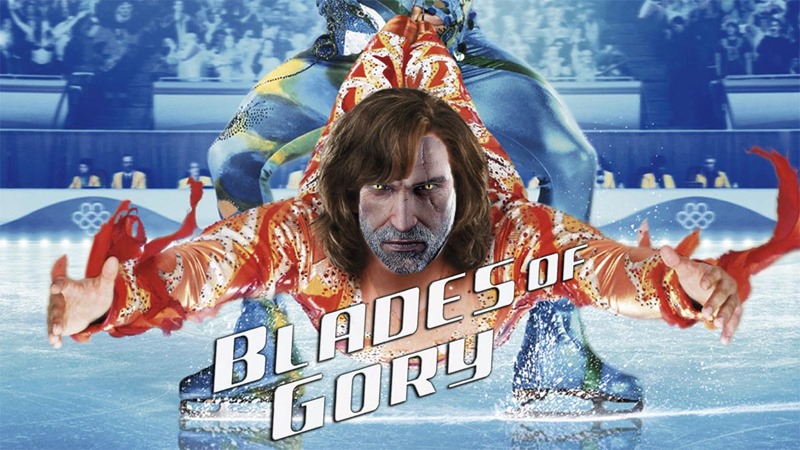 The Witcher games have always had a different style of combat to set them apart from the usual run of the mill fantasy adventure games out there. Witcher combat was a combination of agility, the right sword, magic and patience. It’s the kind of combat that rewards a clever mind, and punishes a player who runs in sword first and attempts to hack all the things. It’s also the kind of game that almost featured decapitation on ice.

“At some point we had the idea of ice-skating,” senior game designer Damien Monnier said at a panel on designing open-world games during PAX East (via Eurogamer), describing a feature that was prototyped but eventually cut  from the game:

It was more than an idea – it was actually a prototype. You were going to ice-skate and fight, and you could slice heads and the blood goes on the ice and it’s beautiful. I really liked it. It did look amazing, but ultimately – this feature was going to be at the end of the game and introducing new game mechanics at the end of the game was quite wonky.

Fair enough. The Witcher 3 has already suffered several delays, with the latest one moving the game from a February launch to May of this year. Adding another gameplay feature, would have pushed the game dangerously close to another delay. Still, once the title has launched, there’ll always be the option to add Geralt On Ice as a free DLC pack. Which now makes me want the game even more.