Home Gaming The Witcher 3 is finally getting a New Game+ 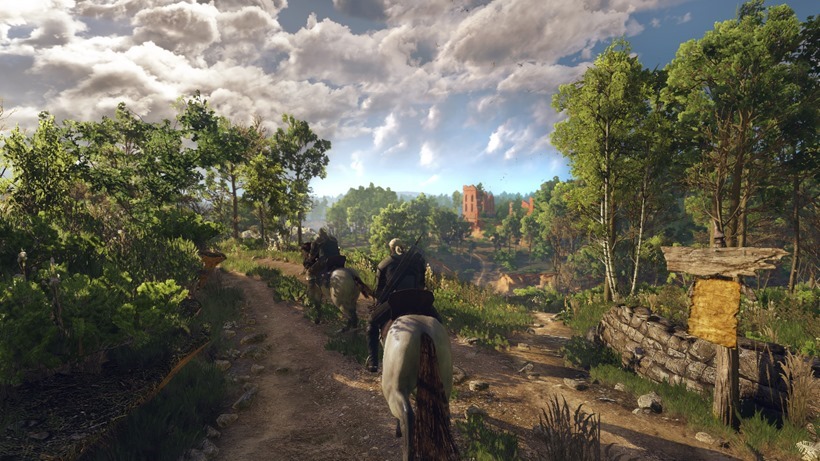 The Witcher 3 is a great game, but it’s somewhat diminished once the credits roll. You can still roam Novigrad and Velen freely, mopping up any side content you may have missed along the way, but it’s often far too easy for your kickass, sign flinging, sword swinging Geralt. The Witcher 3 was in dire need of a proper New Game+ mode, and now it’s getting one.

Regardless of whether you think it should’ve been in from the start or not, The Witcher 3’s final bit of free DLC is a fresh New Game+ mode, that will round out the massive post-launch support the game has had. CD Projekt Red revealed the addition last night, but cautioned that some work was still needed before it was ready. As a result, it’s not going to make the expected launch next week, but it’s expected shortly afterwards.

NG+, the final FREE DLC, is on the way! Stay tuned. Won’t happen this week – we need a bit more time to finish it. pic.twitter.com/jheuPi94wc

Although CD Projekt Red failed to detail exactly what New Game+ means for The Witcher 3, the framework has been there since day one. The Witcher 3 doesn’t feature a level cap, so there’s really no rebalanced ceiling that will need to be adjusted to ensure Geralt continues levelling up. What it could mean is meaner, more powerful creatures to slay, tougher monster contracts and quests and quite possible new gear for you to continually loot.

But for now we’ll just have to wait for the update, which will probably keep me playing up until the first expansion drops later this year. Have you still not picked up what is quite possibly the frontrunner for game of the year? I think it’s about time you did.