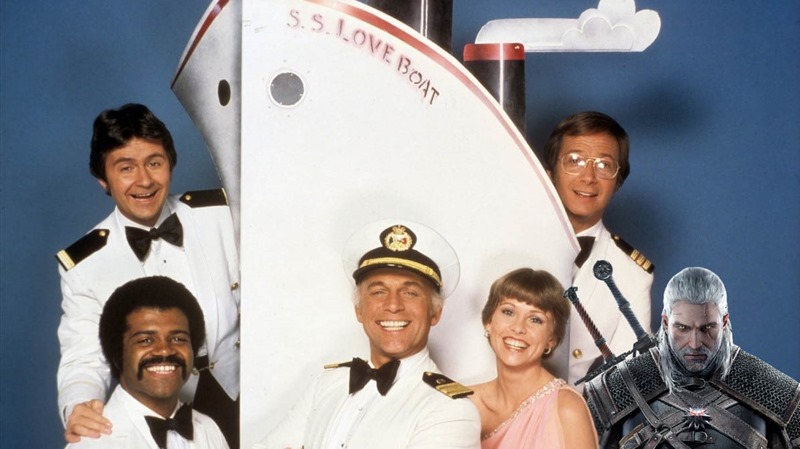 Tired of slaying monsters? Need to lay down your silver sword and pick up your “dagger”? Well my fellow Witchers, I know what you’re talking about. It’s time to get it on in the bed instead of the forest. It’s time to hunt for love, not monsters. So hit the link, and read on about how love is ready to set sail in The Witcher 3. Oooh baby it’s a wild hunt.

Whoah! Hold on there sailor! You don’t just jump into the love and romance of The Witcher 3! Not without setting the mood first. The number one agenda on your list? Getting the atmosphere just right. And nothing says that better than some Marvin Gaye music:

No, you’re still not ready. You’re going to need a few supplies before we get into this. Next up: Romantic candles. 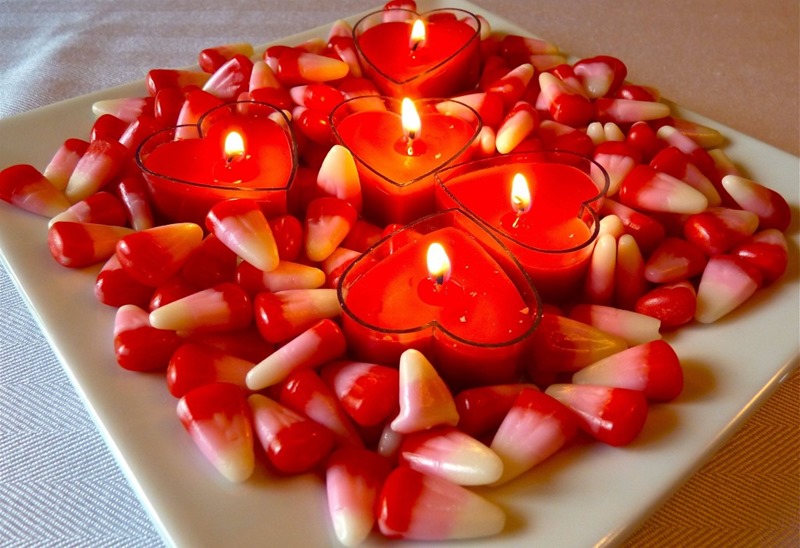 Then perhaps, a change of evening wear… 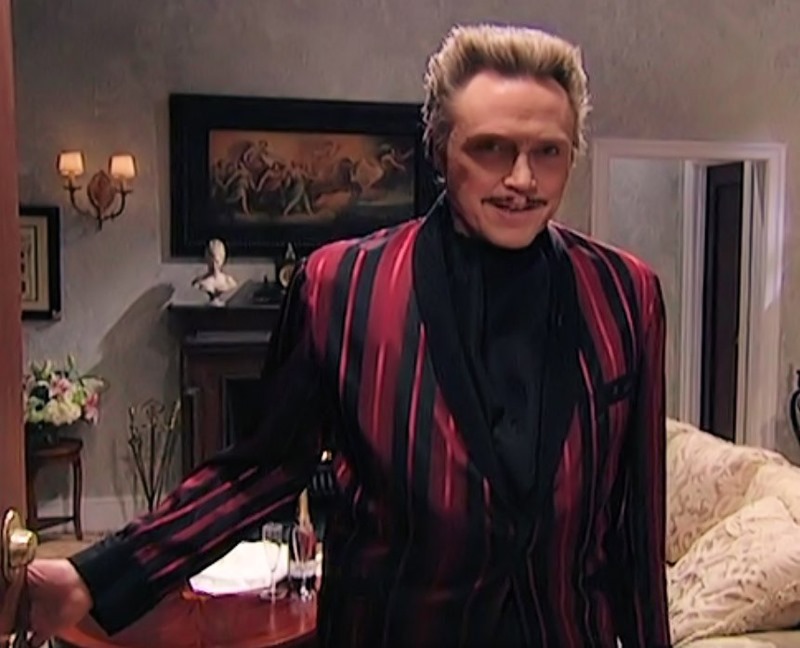 Hey, sprinkle some rose petals around your console and PC. She deserves it. 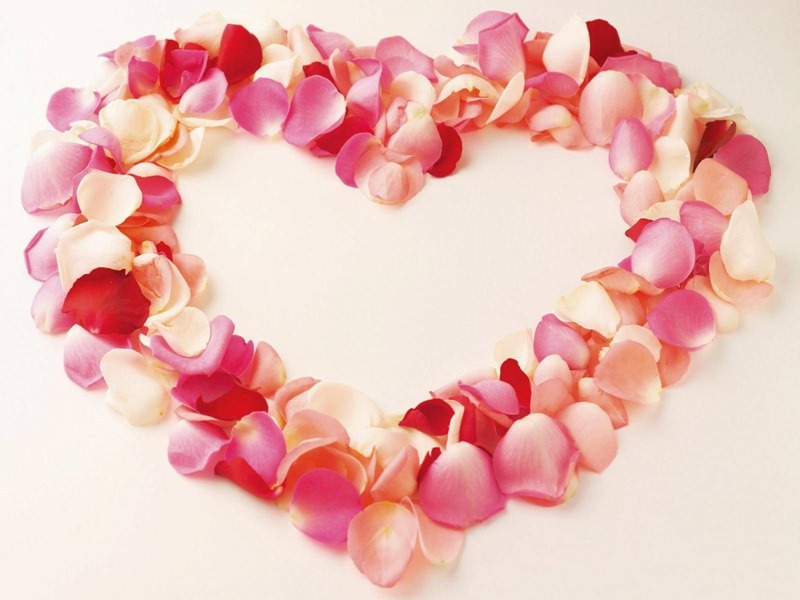 What’s that keyboard/controller? You’re feeling all stiff? Well let me work that stress right out of you, aw yeah. 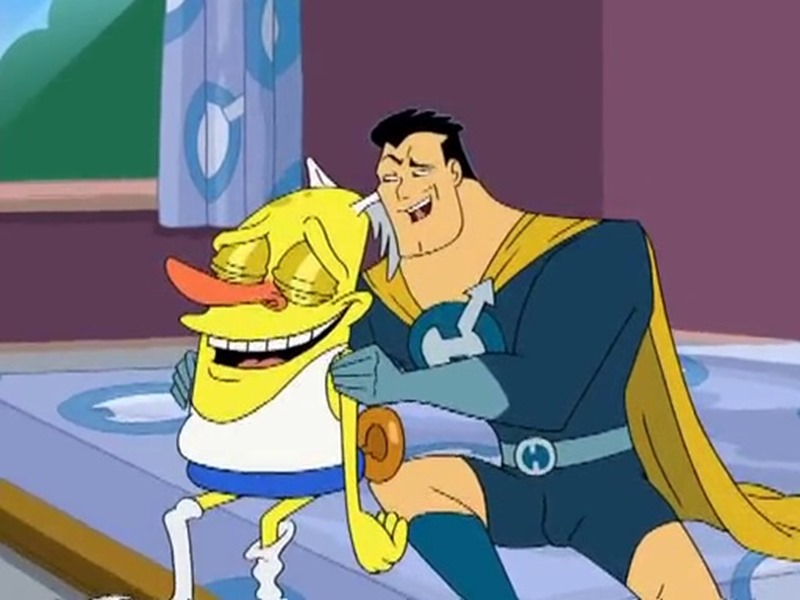 Ok, let’s get this show on the road before another book publisher sues us. 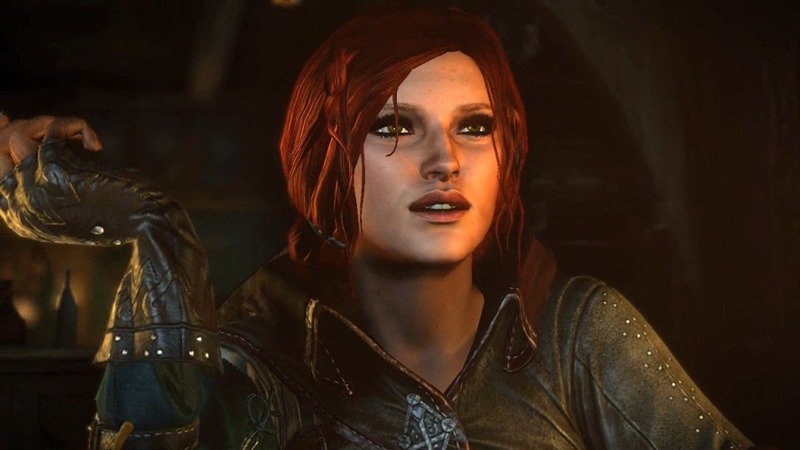 Easily the most popular lady in The Witcher franchise, Triss once again features prominently in the game. Both as a warrior, and a potential love interest. You’ll need to finish her sidequest Now Or Never once you’ve complete the main quest A Favour For Radovid and the secondary quest A Matter of Life And Death.

During the A Matter of Life and Death, you need to kiss Triss during the masquerade, and defend the mages during the Now or Never mission. At the end of that quest when you’re at the docks, confess those true feelings of love for Triss, which will lead to the romance option and a chance for you to turn on that Barry White album. 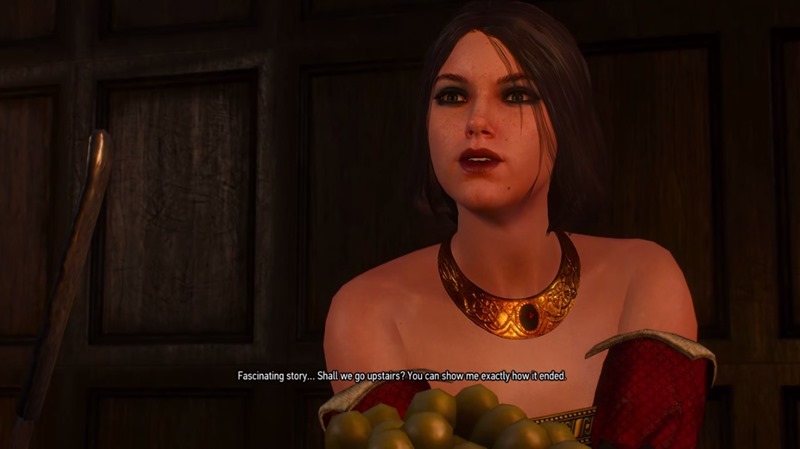 During the High Stakes secondary quest, you’ll meet Madame Sasha after the two of you foil a robbery and apprehend the thieves. Instead of coffee, Madame Sasha will invite you in for a round of coffee. Hit the accept button until your index finger is naught but a husk of blistered flesh, and you’ll get a chance to tip the velvet. Whatever that means, according to this Mills and Boone novel that I’m currently reading.

You’ve got two chances to be intimate with Yennifer in the game. For the first time to unlock that option, you need to finish the The King Is Dead: Long Live The King quest while wearing the black and white outfit. Kill that bastard Elemental in the lab, and choose the option to kiss Yennifer as the gas starts flooding in. You’ll be teleported to safety then, which also happens to be Yennifer’s bedroom. Convenient! Ask her to let you watch her, and option one will be completed.

Option two is easy enough. During the No Place Like Home main quest, Yennifer will go up to her room and invite you along. You’ll need to have completed the first romance encounter however in order to unlock this invitation. 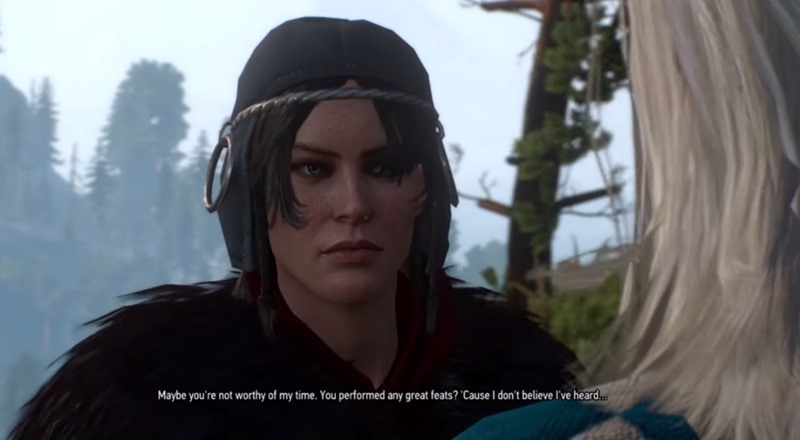 The Iron Maiden secondary quest is surprisingly not about being a roadie for a rocking band in The Witcher 3. On the plus side however, you’ll get a chance to romance to Jutta An Dimun. Go to the hills east of Ringvald, where you’ll see a ring that will allow you to challenge her to a sword fight. If Jutta hesitates, go back down to the village and beat the crap out of the targeted bloke there, then head back to Jutta. Beat her at the sword fight, and you’ll be invited for a rematch in her bed. Once you’ve finished the secondary quest A Favour For A Friend after you’ve finished the quests An Invitation from Keira Metz and A Towerful of Mice, the sultry sorceress will challenge you to a horse race. If you can beat Keira at that event, you’ll get to have dinner where she advances on you like a World War Two German Panzer division on France. Afterwards, you’ll need to use your Witcher senses to solve the mystery of the scattered clothing that leads to Keira’s chambers and solve the final riddle…