Home Gaming The Wolf Among Us finale is out next week 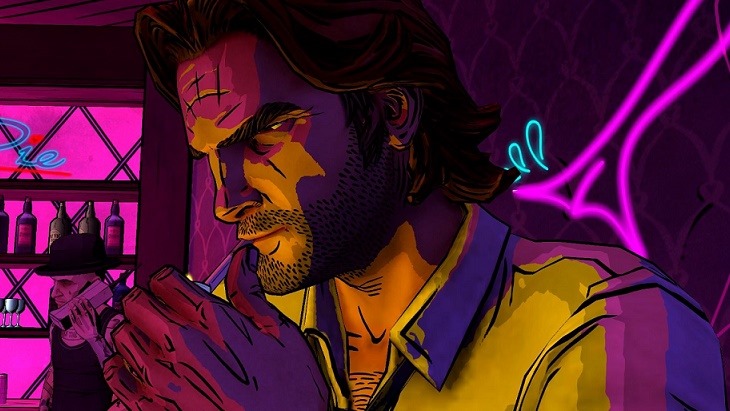 Earlier this week Telltale Games released a small little teaser for the final episode of The Wolf Among Us and I said that this usually means a release date is not far behind. This clearly reached the executive desk at Telltale, and in their efforts to make my words law they have revealed when we’ll get our hands on the finale.

The Wolf Among Us: Cry Wolf will release on July 8th, which gives you just enough time to play the fourth episode in case you haven’t already. The fifth and final episode will release simultaneously on PC, Xbox LIVE and PSN, although European players will have to wait an extra day. Those of you who enjoy Fabletown on the go will get Cry Wolf on iOS come July 10th.

Cry Wolf will bring the season long murder mystery to a close and hopefully show how the game connects to the successful comic book franchise. Telltale hasn’t said whether there will ever be a second season of The Wolf Among Us. Considering that they now have Borderlands and Game of Thrones on their plate, it’s also looking extremely unlikely. It’s a bit sad, especially since I consider this series better than The Walking Dead’s first run.

Here’s to hoping the finale doesn’t disappoint though. I still have to catch up with the fourth episode, and I’ve heard it has quite the cliffhanger. Good thing I won’t have to foam at the mouth for long then.

Who else is excited to see Bigby go full Portugese wolf one last time?

Surprise! Call Of Duty: Black Ops Cold War is going to be a massive download

Activision Blizzard’s premiere pew pew franchise is almost upon us, and just like last yea…