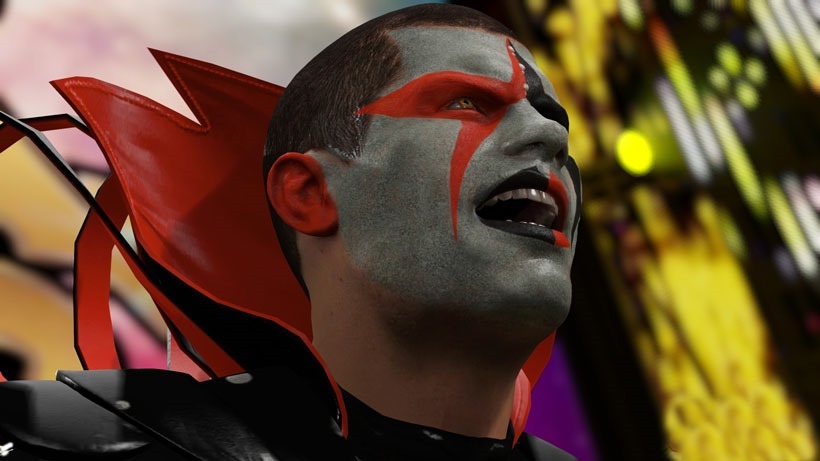 If you’re a fan of sports entertainment, an authentic sport with pre-determined results, then you know where the best performers lurk in the WWE. It’s not on an episode of RAW. It’s not on a weekly dose of Smackdown. And it sure as hell isn’t an episode of WWE Divas, despite my best efforts.

It’s WWE NXT that showcases the very best of that industry. Never watched NXT? Simply put, that’s a weekly show for up and coming performers to cut their teeth, before being promoted to one of the main rosters in the WWE.

Thing is, NXT matches regularly outshine the main stars of RAW and Smackdown. You’ve got hungry guys, athletes who know that in order to get on over with crowds, they’ve got to put on a show that’ll leave them breathless.

And that idea has worked magnificently. The caliber of talent that has come out of NXT, is unreal. Guys like Daniel Bryan, Neville and more are great examples of this format. And that fresh new line-up of talent will be representing in WWE 2K16.

Thanks to some digging on the 2K forums, the upcoming roster now features the following confirmed wrasslers, thanks to one obvious note: If a performers is in a WWE game, so is their merch. Here’s the list, so you better Bo-lieve it:

The Ultimate Warrior still scares me. I’m still convinced that any day now, he will rise again and return to power-bomb entire world super-powers into submission. And then deliver the greatest state of the nation speech of all time.