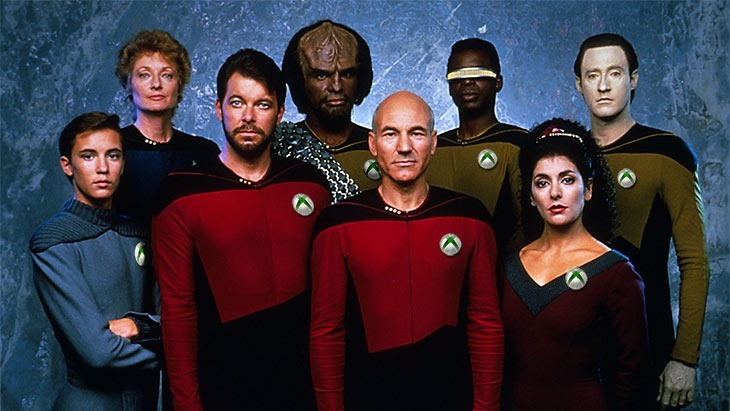 When Microsoft, brave digital pioneering frontiermen that they are, announced the Xbox One it was a device from the future. Eschewing the standard disc-based model it was to be a forward thinking, primarily digital platform. It would allow gamers to share their digital games, like a lending library of sorts.Only it was saddled with a 24-hour check in DRM. The internet revolted, and Microsoft was forced to backpedal. That digital future could return.

“We are now fully heads down on thinking about and building out the future of our digital marketplace to enable what people would expect, and hopefully some things that will delight them beyond their expectations,” Microsoft’s Phil Spencer told Gamespot when questioned on the features.

“I know when I say this I always get beat up, but I think some of what we were trying to say last summer was right.”

Microsoft is now committed to offline gaming – but still sees a future where digital game lending is possible.

“We understand what games you own and who you are and how you move around and who you might want to loan rights to your games or gift your games to,” Spencer said.

“We totally believe in that future. And any other marketplace you play in, these kind of mechanisms are out there.”

And he’s right. Steam announced last year that it was to implement family sharing, which after months of being in beta opened up to all and sundry earlier this month.