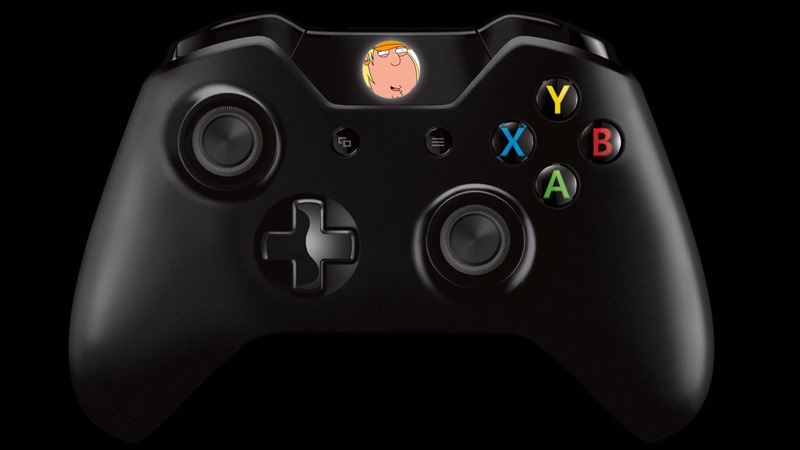 When it comes to controllers, I’m incredibly bias towards the Xbox One input device. Sure, the PlayStation 4 controller has several bits and bobs that make it a tech-heavy powerhouse, but the Xbox One controller just feels right. It’s an evolution of the superb 360 controller, with the right enhancements dotted around it. One thing that the controller doesn’t do well however? Start up quickly. And that’s something that Microsoft plans to fix.

Right now, the controller takes an agonising 5 seconds to properly boot up, which is absolute torture for somebody like me who wants to play a game right now dammit. According to Major Nelson however, the latest controller firmware will fix that, and more:

Quick Connect – previous controller connections to an Xbox One took 4-5 seconds when powering on a controller, now they should occur in ~2 seconds

I’m on the preview system and will check it out soon enough. Or as soon as I’m done downloading the latest system update, which is a mind-boggling 2gb for some strange and mysterious reason. I’m also in need of a new controller, as I went into full monkey-rage mode one night when trying to fit my headset in, and wound up breaking the input jack, which also means that I can’t use my controller on a PC either. Hopefully, this firmware update will result in a Darryn-proof controller one of these days.