Home Gaming These are your new Xbox Games for Gold 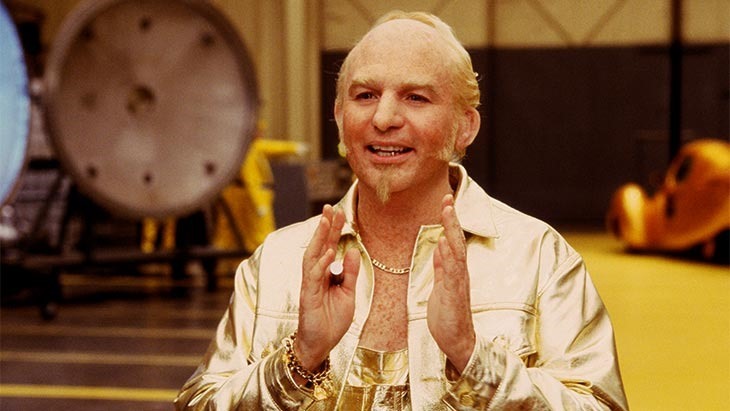 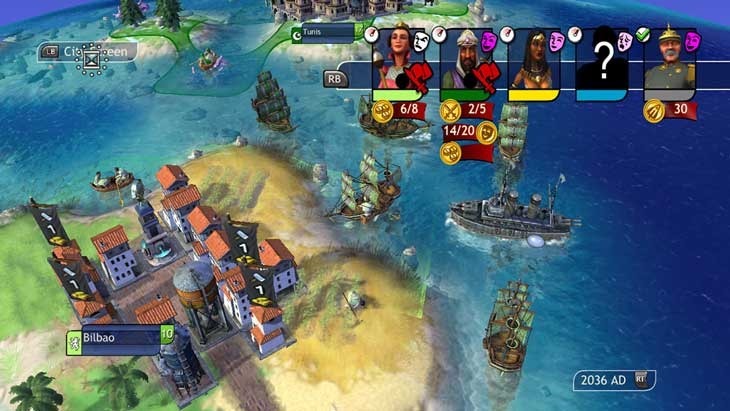 The first offering, which is available right now,  is Sid Meier’s Civilisation: Revolution, which brings the fabled strategy series to consoles, pretty successfully, too. It’s essentially “Civilisation Lite.” Only it was released in 2008 – so we’re getting pretty old stuff again. It’s available from March 1 until March 15.

Later in the month you’ll be able to download Dungeon Defenders, a multiplayer action RPG with tower defence sensibilities. Starting its life as a mobile game, Dungeon Defenders  made the console leap, hitting Xbox Live Arcade and PSN in 2011. South Africans, instead of Dungeon Defenders, will be getting Full House Poker – as confirmed by SA’s Microsoft PR guy. 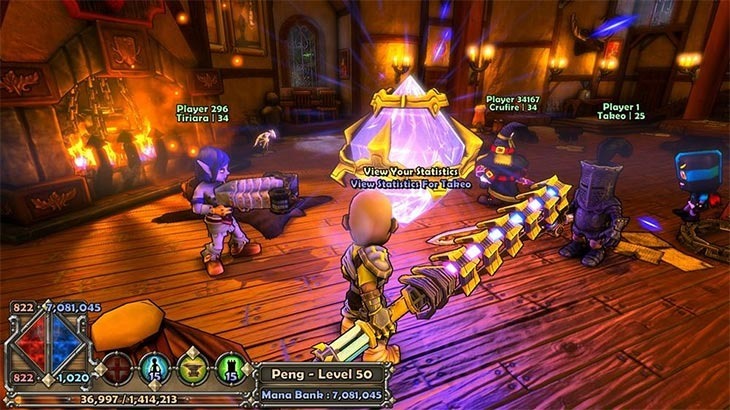 I’m not going to make the obligatory statements about Sony’s PlayStation Plus being superior, or the regular counterpoint that Games for Gold games are your for life once they’ve been downloaded because these are things we keep hearing, every single month.

Instead, here’s a look at what PlayStation users get in March. And then together, we console players can all go off and play our free games in solidarity against the PC Brotherhood. What time-unlimited free games has steam given you this month, PC Vikings?