Home Gaming Think gaming is expensive today? Check out this ad from the 90’s! 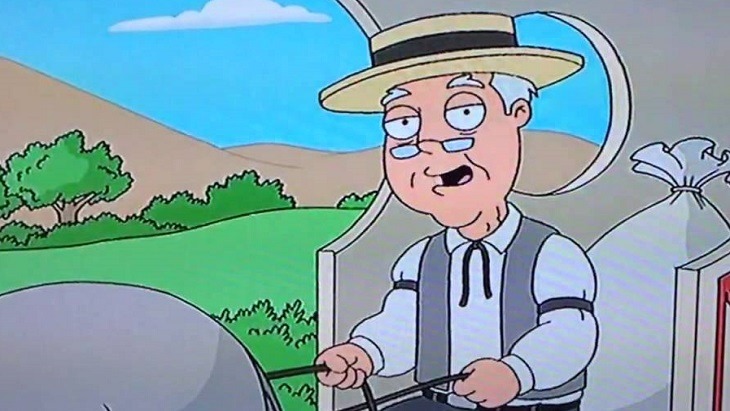 Gaming isn’t exactly the cheapest hobby. Whether you are PC or Console, it still requires an investment of a few thousand Rands just to get started. What about the games? Forget sales and discounts, full priced titles are a rip off, A RIP OFF I TELL YOU! Are they really though? This 90’s Toys ‘R” Us advert certainly puts things into perspective.

The original advert was shared over at NeoGAF. Seriously, I don’t think gamers realise just how expensive gaming was back in the day. See for yourself! 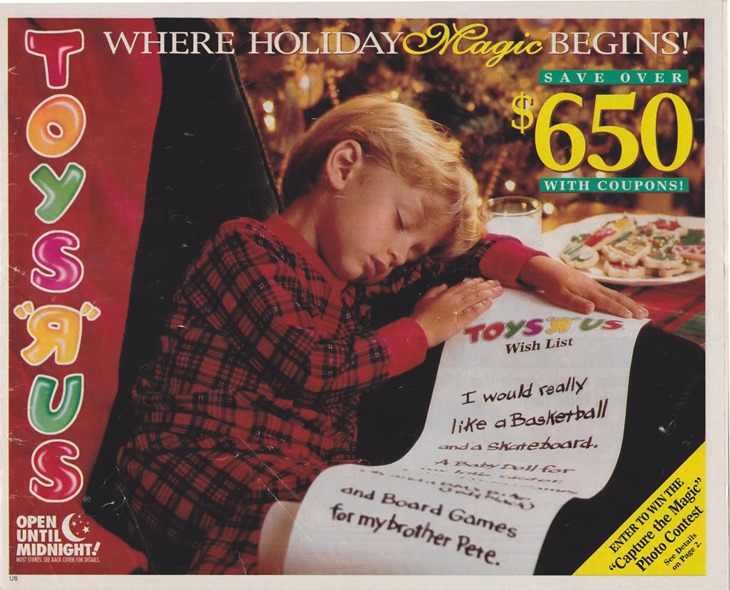 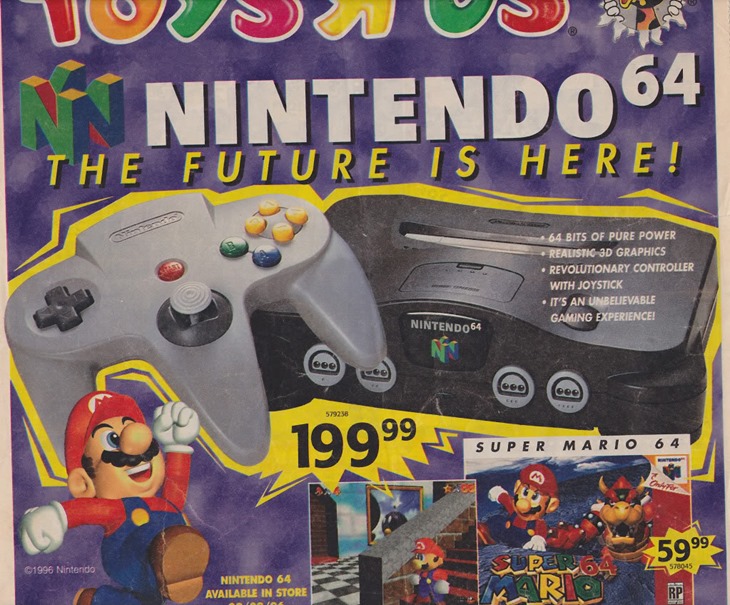 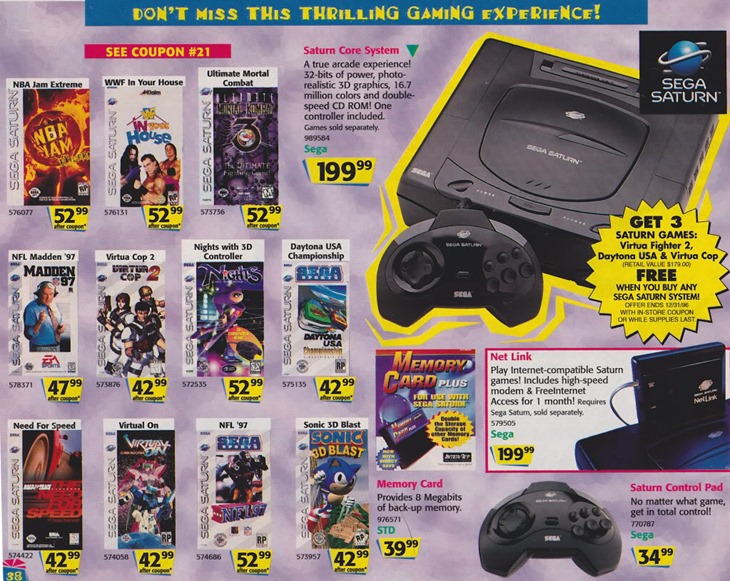 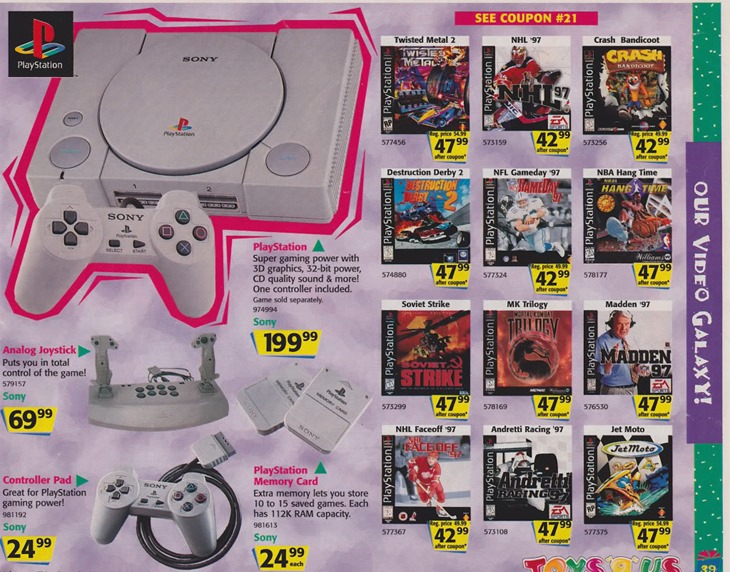 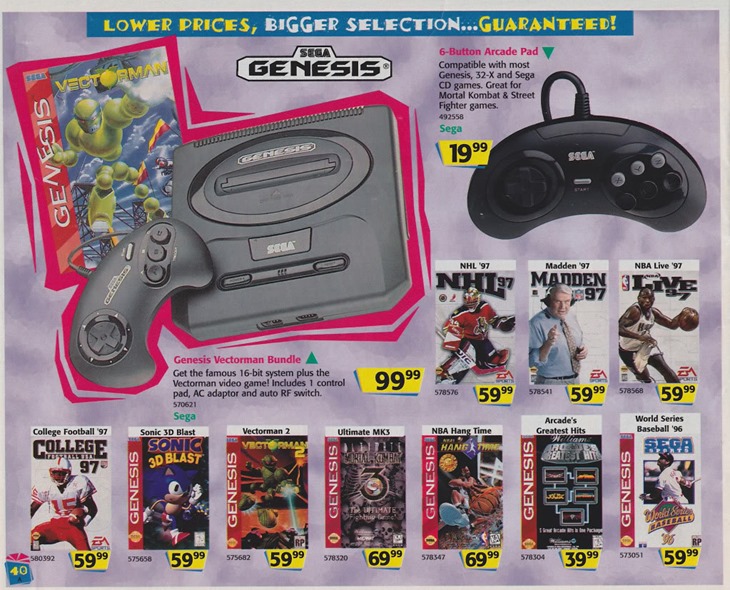 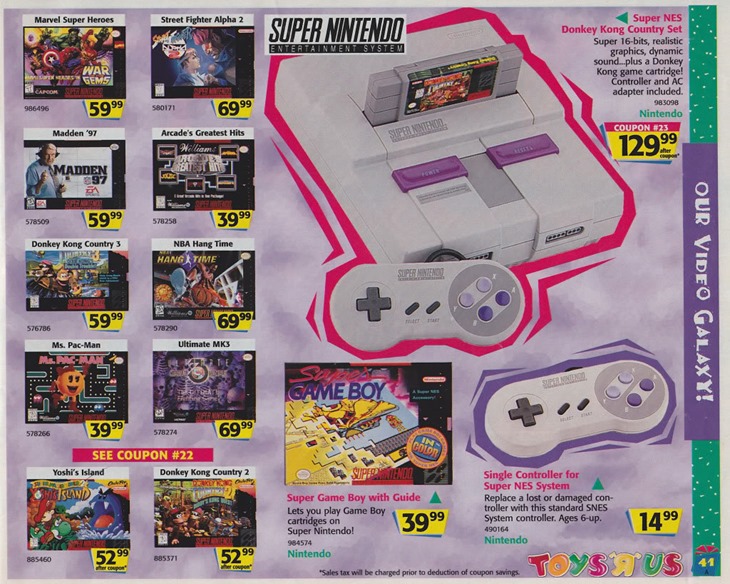 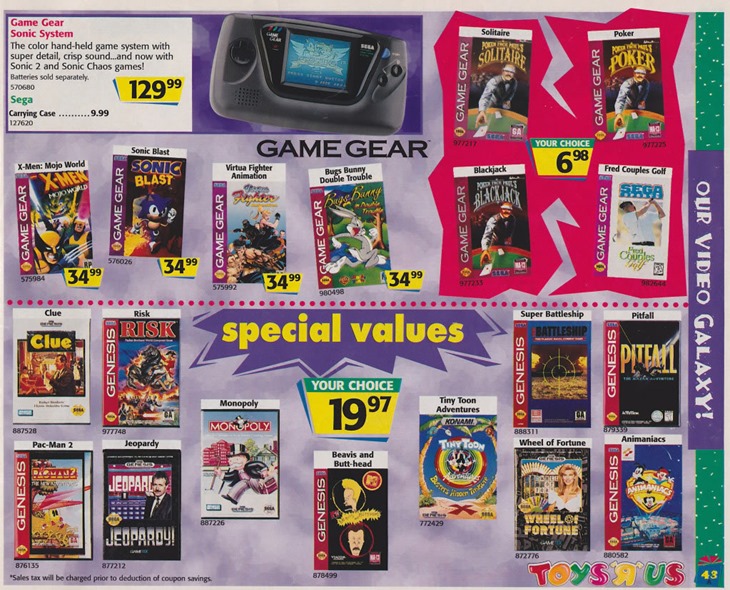 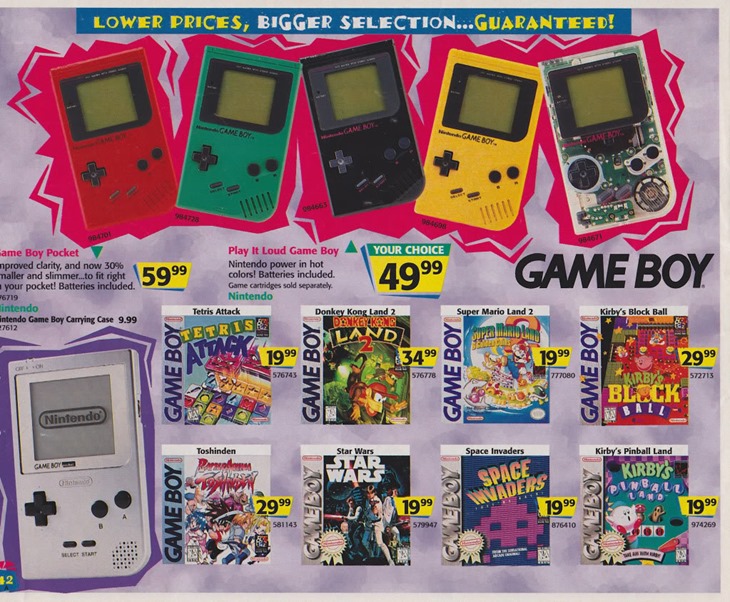 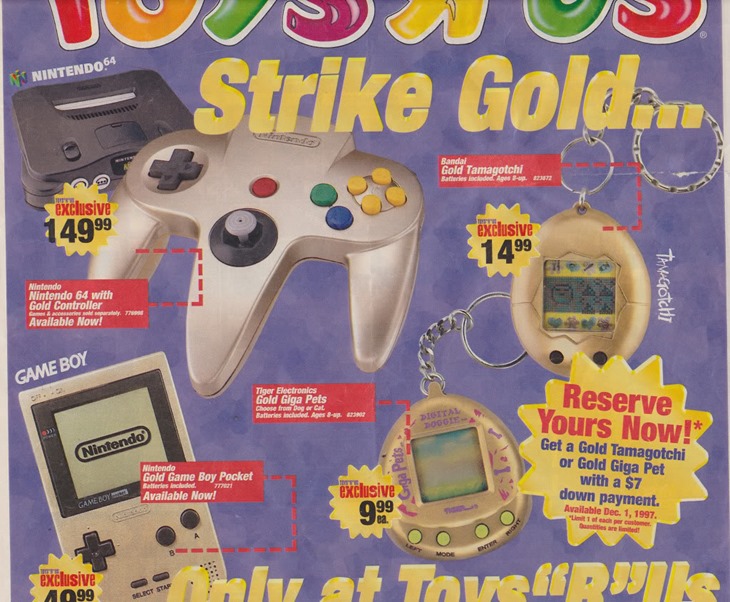 The consoles seem to be alright. The PlayStation 1, Sega Saturn, and Nintendo 64 all tie for $199, so it really came down to personal choice. Don’t forget those optional extras! Want to save your game? Better grab that memory card for the PS1 at only $24.99! Oh the original Game Boy is $49.99? I’LL TAKE ONE OF EACH COLOUR!

The true shocker comes with the price of the games. Have you seen what Nintendo were charging for SNES stuff? The console was dirt cheap at $129.99, but it cost $69.99 for premium games! Just let let that sink in, this was around 20 years ago, and the SNES wasn’t even the current gen console. Unsurprisingly, the newer, disc-based stuff was a lot cheaper. PlayStation games were actually pretty darn affordable, coming in at $42.99 – $47.99 a pop.

This is not to say that gaming is cheap today, but rather, it could be a heck of a lot worse. If you had to step in to a time machine and attend this sale with say, $400, what would you buy?