Home Gaming This Darth Vader figure is impressive, most impressive 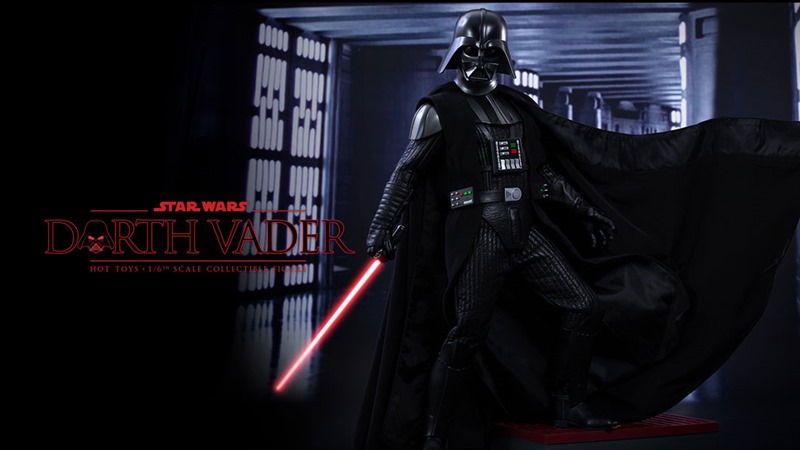 I find your lack of Star Wars toys…disturbing. 2015 is pretty much 1999 all over again, although hopefully minus the annoying KFC ads and Jar Jar Binks. Star Wars returns with a vengeance as The Force Awakens, but you can bet that something else is going to rise up as well: MOICHENDISING! And if I’m going to throw some Republic credits down, it’ll most likely be for a collectible of epic scale.

Which is what the latest Darth Vader figure looks like to me. Seriously, this doesn’t even like a figure, it looks like the man himself in action: 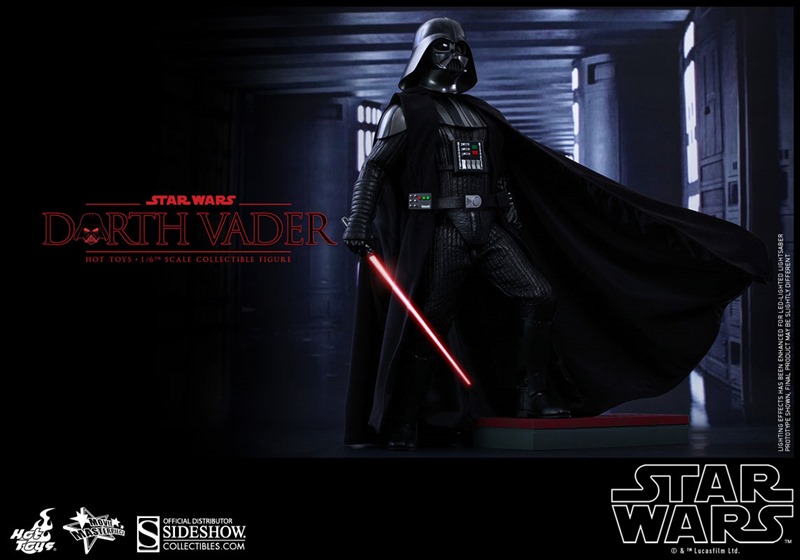 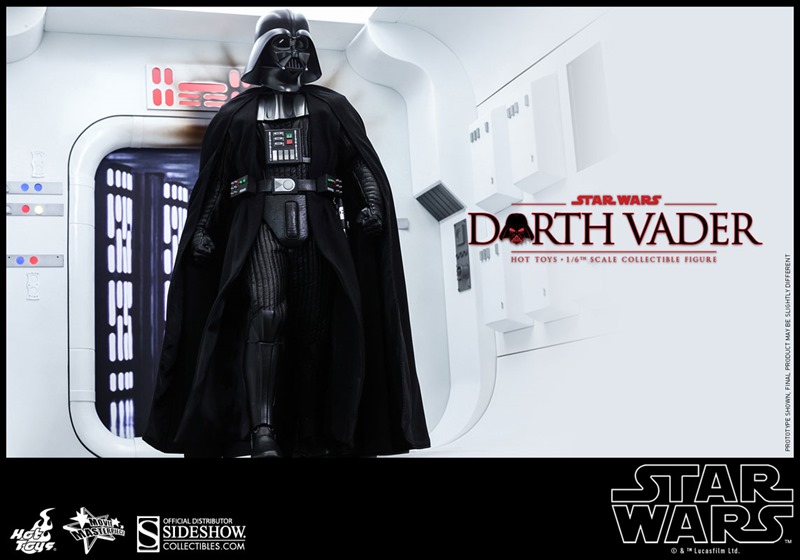 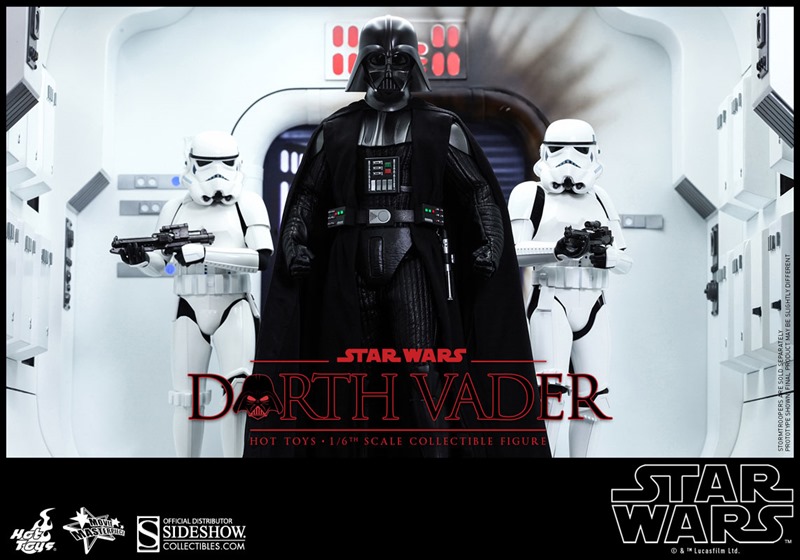 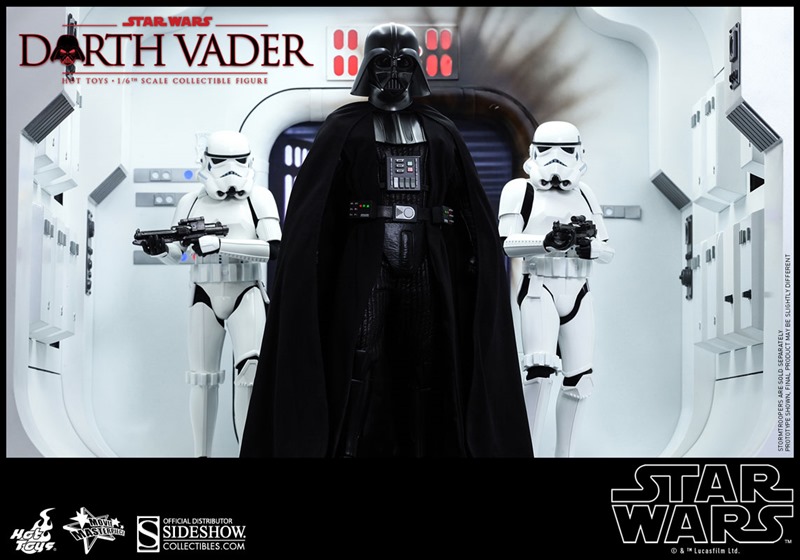 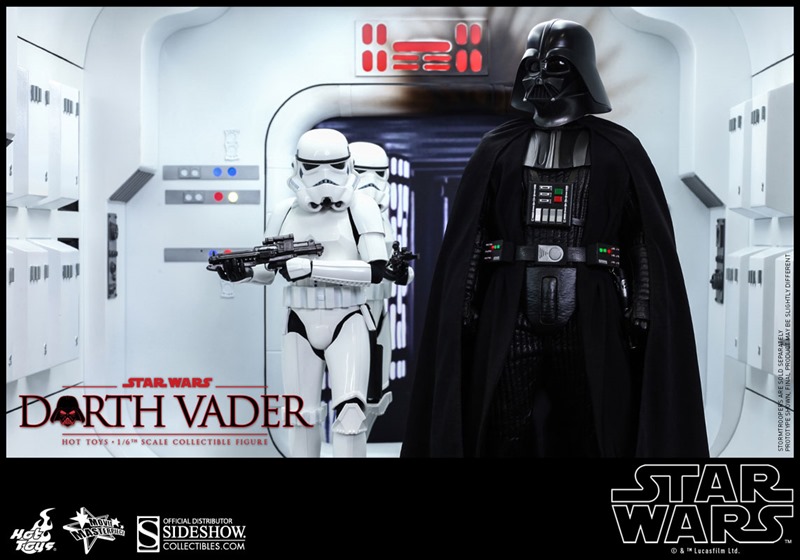 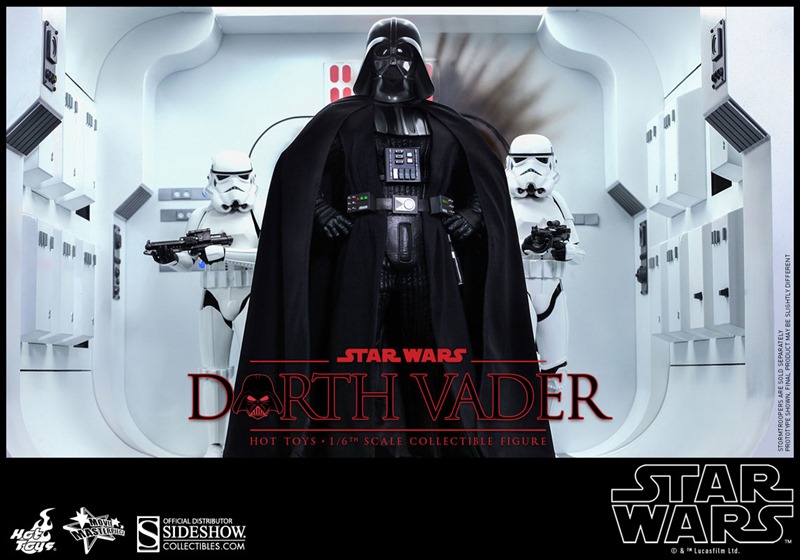 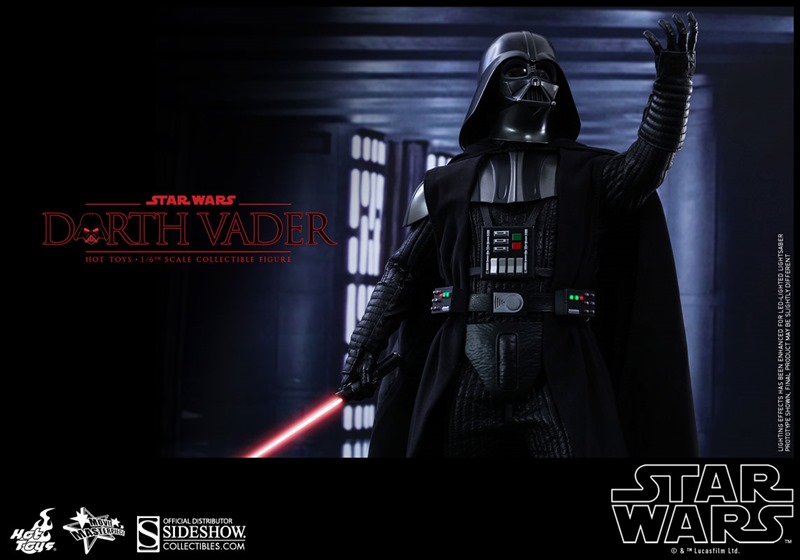 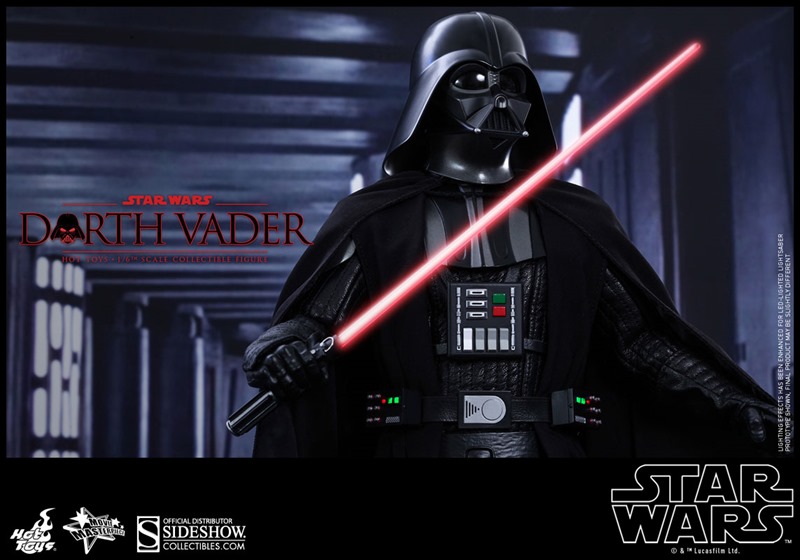 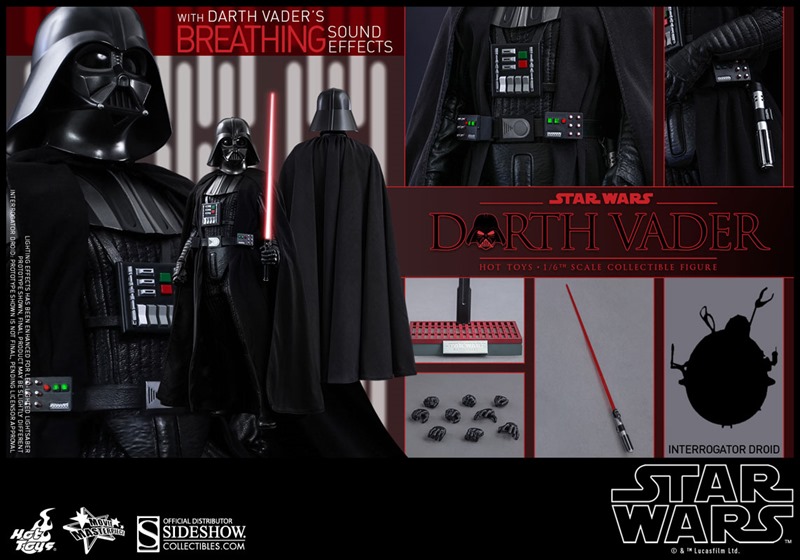 The only thing missing here is a piece of wood/Hayden Christensen’s acting. It’s going to be pricy however. You’ll be ponying up $300 for this figure, which is most likely money that you need for a new year’s resolution/gym contract. Here’s what’s in the box for this figure according to Sideshow:

The Force is strong with this figure. The Force however, is incredibly weak with my bank account.