Home Gaming This is Unreal Engine 4 running in your browser 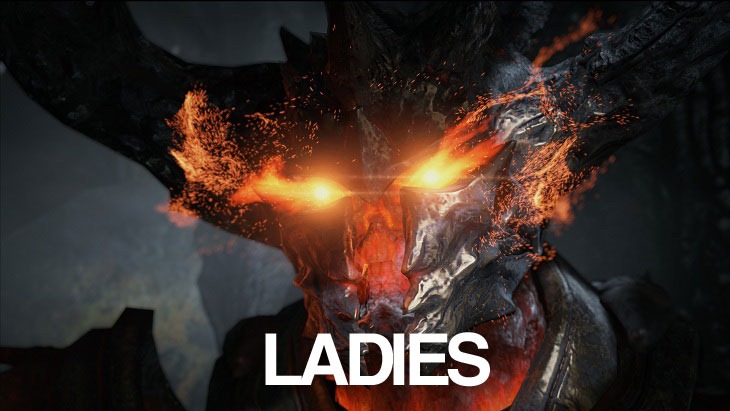 Browser-based games used to be rather simple. You’d head to JoeCartoon.com, and satisfy those lunatic urges of yours by microwaving a crudely animated hamster. Time passed, and the tools to create more impressive games online got more advanced. But hot damn, Mozilla Firefox may be hitting a homerun here with some Unreal visuals.

This is the Unreal Engine 4, running at real-time speeds and without any plug-ins at all according to the Mozilla blog. “This technology has reached a point where games users can jump into via a Web link are now almost indistinguishable from ones they might have had to wait to download and install,” said Brendan Eich, CTO and SVP of Engineering on the blog.

Using Emscripten to cross-compile C and C++ into asm.js, developers can run their games at near-native speeds, so they can approach the Web as they would any other platform.

Honestly? That looks incredible. The Unreal Engine has always been the Michael Bay of visual tools for gaming: Loud, detailed, oh so pretty and filled with explosions. Plus they go great with an Aerosmith tune as you code into the sunset.

But this could be a game-changer. More and more, we’re hearing of how gaming is going to eventually transcend the physical medium and become an online only service. And I’ve got no qualms about ditching Google Chrome for this kind of action.

I’m just absolutely thankful that it’s not Internet Explorer that’s begging me yet again to come back to it. Not even Unreal would sway me back to that horrid piece of browsing design.