Home Gaming This is who I think should replace the MSSA 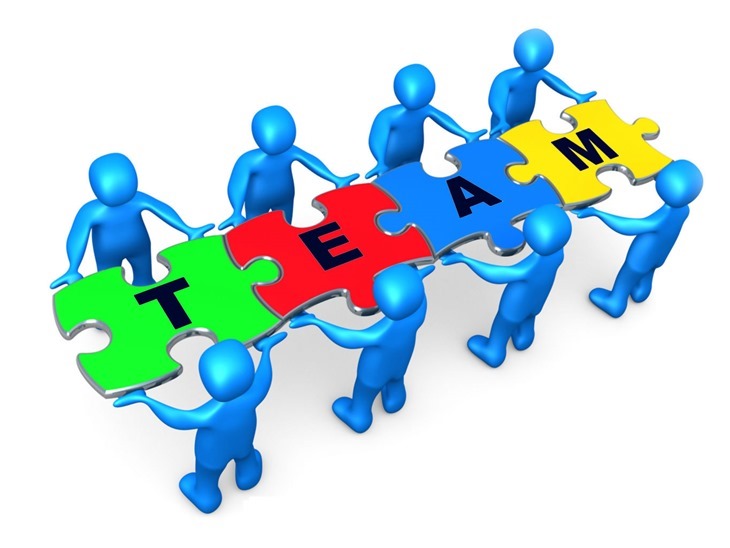 The MSSA is currently suspended from SASCOC and if my personal dreams comes true this marks the beginning of the end of the MSSA’s and Colin’s interfering with eSports in South Africa.

Best case for me is that the MSSA is allowed back under SASCOC to look after mind-games and traditional sports like Morabaraba. eSports should then allowed to form a new organisation to look after our far more interesting and modern sporting code. First thing on the table is to officially sever ties with the IeSF whose out-dated views on gender and gaming are misplaced in our multi-cultural and equal society.

But after that who can take over the running of eSports? And do we actually want someone to?

In my opinion we don’t need anyone looking after eSports in the country but at the same time the right organisation could help grow the industry immensely and we could quite easily become an example of how it should be done, rather than being the laughing stock of professional gamers. So here is my preferred layout of the new organisation that should take over eSports. 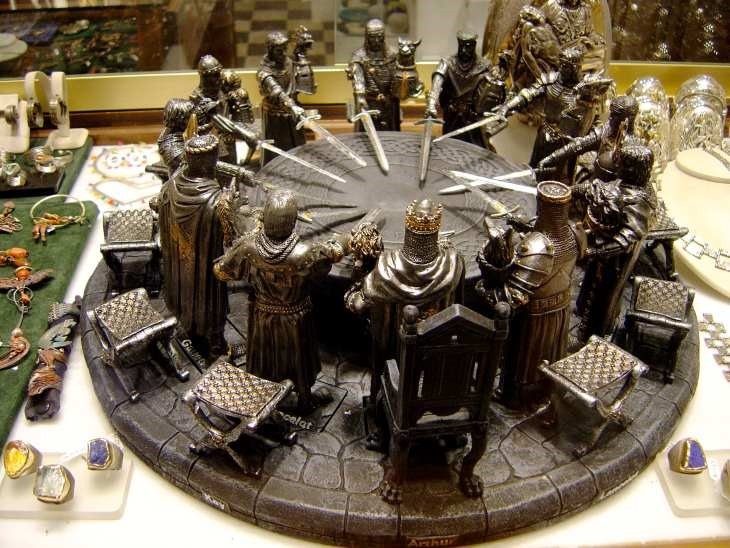 Straight up the new organisation isn’t actually an organisation but rather a board. The board will be made up of the following members

Each member serves a two-year run in office and cannot be elected again for a consecutive term. This immediately stops someone from thinking they are the lead in the board and stops anyone getting too much power.

Members of the initial board 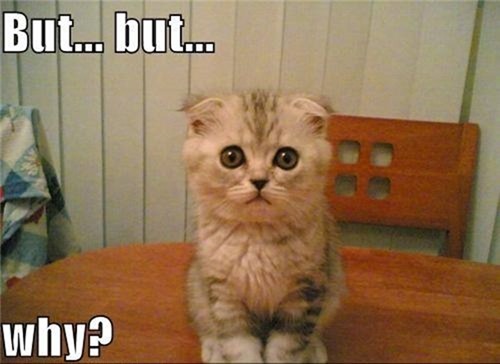 But why those people?

So here are the reasons.

Rob Hart is a current DGL admin. The DoGamingLeague is the largest online tournament in the country and have a proven track record for organising and following through with trials and tournaments.

Desmond Kurz is the head of MWEB Gaming and while controversial in nature as he is also media. I believe he should be included as MWEB have been pushing competitive eSports in a big way and have some great ideas on how to make it succeed.

Anthony Nell is the current president of the South African eSports Association and as such this nomination picks itself.

Ben Steenhuisen I struggled with this spot as we only have a single eSports player body and then picking someone from Bravado or Energy would leave me high and dry for abuse. So I’m taking an easier way out and picking Ben as he has been a vocal opponent to the MSSA’s backwards ways.

Clint O’Shea is one of the leads of Zombiegamer who have been working tirelessly for years in their attempts to give eSports great media coverage and to help organise tournaments and events.

Gavin Mannion me, ergh I don’t want to do this but after being probably the most vocal opponent of the MSSA I can’t really shirk the duty of ensuring the next body is a better organisation. I hope to lose this nomination.

George “barkie” Barkhuizen Is a name not known to many but he has been working behind the scenes to improve our eSports. He also brings a wealth of business knowledge to the table that would be immensely useful.

Robert “PandaTank”  Botha Is South Africa’s only bona fide eSports professional. Now retired he would bring invaluable experience to this board.

So how does it work

So great we have a board, so what?

Well my idea is that this board simply oversees what is currently going on in South Africa. We don’t need new trials or tournaments. The board checks that the DGL, Mweb Tournaments, Orena and others are abiding by basic rules. And if these are met then they are awarded official status.

All games played in official tournaments count towards your country ranking. The board maintains a public leaderboard so that everyone can see who is currently the top ranked players, teams etc. This leaderboard would follow the style of the golf rankings (or Tennis) where certain events count for more points but all events count for something. 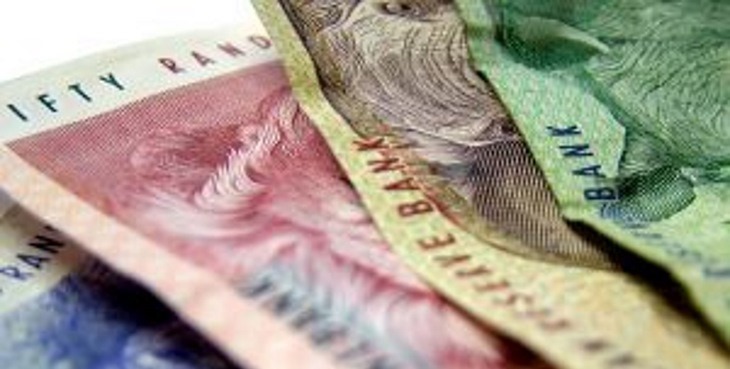 But what about the money?

As for the money required to make t-shirts for winners and… no I think that’s about it I cover that in the next point.

And what about building the player base?

One of the things that SASCOC will be wanting to see is how we would firstly build the awareness of eSports and how we are going to help previously disadvantaged individuals. For this I would like to ensure that the board has some marketing spots in all affiliated tournaments.

We then take these spots to the large corporates in South Africa. Pitch to Samsung, SAB, FNB and the like to become the national sponsors. Part of this sponsorship deal is that we will be going around the country with shipping containers packed with all the equipment we need to lay down a LAN in a matter of minutes; taking these LAN’s into townships and giving them an opportunity to compete in the games. At this time the sponsor will obviously deck the entire place out in their colours and this will also fall under their corporate social responsibility that all corporates are mandated to do.

At the same time they will get prime marketing spots at the top events in the country with some of the money from the sponsorship going to the events themselves. So it actually pays to host events all over the country. If you have enough people interested in Dullstroom for a tournament you could have your costs covered. 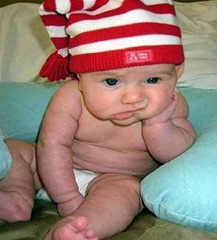 All members would be elected via a public vote. No one will ever earn a cent from being on the board and I’d like to see any trips over seas or across the country being publicly listed along with exact costs. No one needs to stay in the Hilton.

Hell we stay in the dodgiest of motels when we go to E3 or Gamescom and you don’t see anyone but Zoe complaining about that.

That’s my rough idea. I think we should get together and propose it to SASCOC before the MSSA’s disciplinary. So anyone who is interested, start letting me know the massive failures I have in my rough plan as well as nominating people you think should be on the board.

Oh and one last thing, yes we would have a round table and yes you can bring your sword…what a stupid question.