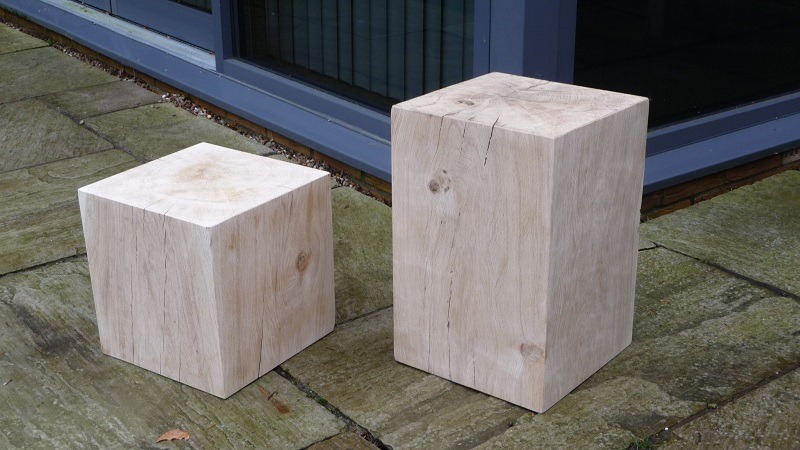 Earlier this week I told you that the awesome Indie game, Thomas Was Alone, would be coming to even more consoles. While the information in that article seemed to be mistakenly leaked, there was zero mention of the game landing on Sony’s next generation console. That’s changed – the blocky platformer has now been confirmed for the PlayStation 4.

A lifelong PlayStation fan, Mike was genuinely excited by the idea of having the game appear on PS3 and PS Vita, and we had a great time creating that version. With that in mind, we’re now happy to announce that we’re bringing Thomas Was Alone to PS4, and it will be available to everyone as a cross buy title. That means if you picked up Thomas on PS3 or PS Vita at any point last year, you’ll be able to grab the game completely free on PS4.

That’s right, if you own any of the previous Sony versions, you’ll be able to claim a copy for your PS4 for absolutely nothing. The same applies to the Benjamin’s Flight DLC.

I really dig incentives like that. It makes me feel like I’m seen as a gamer, not just a source of money.

If you haven’t already noticed, many of us at Lazygamer are big fans of the game, and we have huge love for its creator, Mike Bithell. If you haven’t played it yourself, you literally have no excuse now. It’s not just some platformer. Those little blocks are packed with tons of personality! Thomas Was Alone will be arriving on the PS4 sometime later this year.