Home Gaming Thomas Was Alone headed to even more consoles 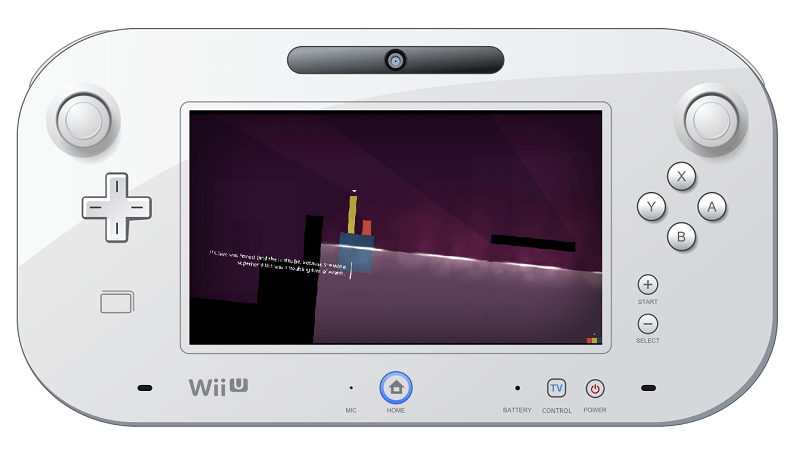 Thomas Was Alone is easily one of my favourite indie titles. I’ve been trying to get every single person I know, gamer or muggle, to play it. The game is available on many platforms, including Android and iOS, but not on the new gen offerings. That’s about to change somewhat.

USK, the German’s rating board, have listings for the game on both the Wii U and the Xbox One (via EuroGamer) 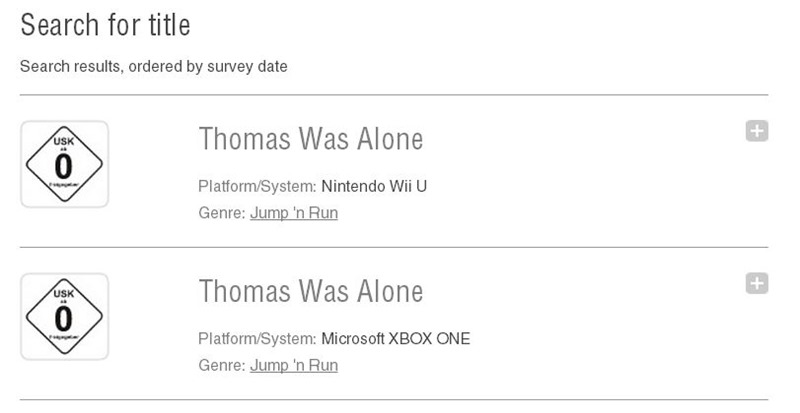 Strangely enough, the PlayStation 4 isn’t mentioned. That’s odd considering that the game is available on both the Vita and the PlayStation 3, but not on the Wii or the Xbox 360. Curve Studios were asked about the possibly leaked information (via EuroGamer)

“We’ll have some news to share on Thomas Was Alone in the next few days but I can’t confirm anything just yet.”

It’s worth noting that Curve Studios were responsible for porting the game over to the PS3 and Vita. Will this announcement confirm the Wii U and Xbox One editions as well as add in the PS4 version? We’ll just have to wait and see.

If you haven’t played Thomas Was Alone, you are fast running out of excuses. It’s a real gem with an awesome narrative. I felt more love for those little blocks than I have for people in other games, and even in real life. It’s really worth checking out!

We at Lazygamer also really like Mike Bithell, the creator of the game. We managed to grab an impromptu interview with him back at Gamescom. He is currently working on a game called Volume.