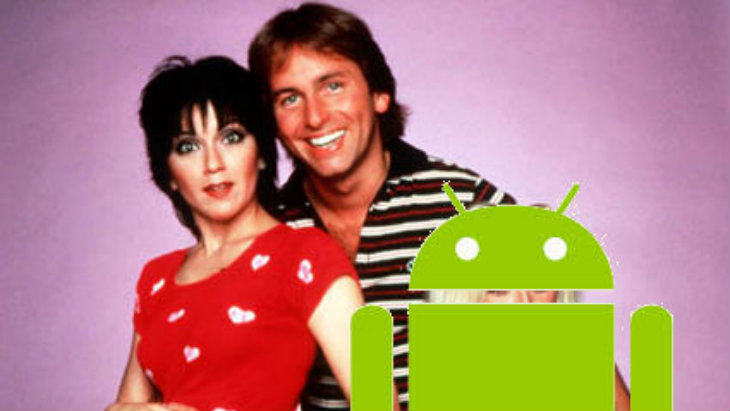 So, a few days ago I told you about the fantastic puzzler, Threes! and that all of you should play it. Unfortunately, some of you don’t have the awesome Apple devices required to play it, but fear not! It is coming to your Andoid toys, too.

The new version is thanks to Hidden Variable Studios, letting all your Android users get as horribly addicted to the game as Gavin and I are. Game creators Greg Wohlwend and Asher Vollmer even shared some cool stats about play habits.

Users generally play for 20 minutes at a time (that’s a long time to spend in the loo, you should look into that) and the average number of games played is currently 144. Not too bad for a mobile game. But the real horrifying stat is that the highest score at the moment is 808 989. This makes my current high score of 7 488 seem absolutely pathetic.

I love the fact that you can tweet your score, though. It led to Gavin challenging me, something I easily did and won. Now, of course, he will exact his revenge on me. So, Android friends, give me your best shot. Can you out puzzle me? Probably, but prove it. And then tell me how you did it, because I really need to up my game on this thing.

Be advised, the Android version will cost you R21.60. See, I knew my iDevice would pay off one day – I saved a full R5 getting it for iOS. That should help me fund my fake hipster mustache.