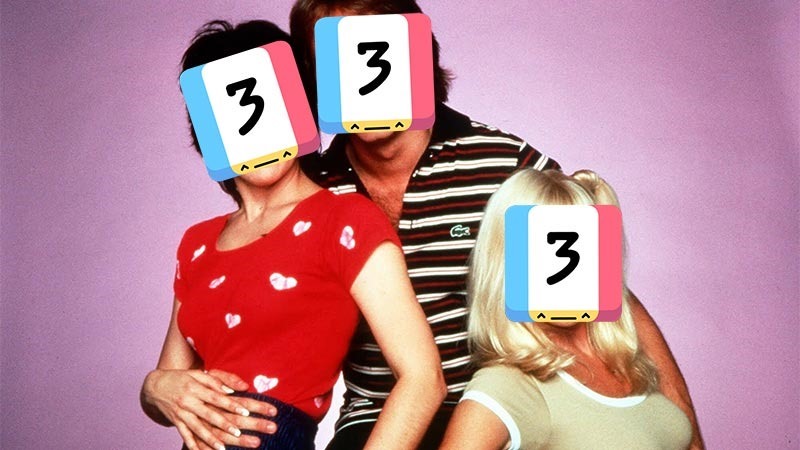 It must be terribly frustrating for a developer to release a critically acclaimed, well-loved game only to have it cloned and given away for free – and ends up being better known. It must be double frustrating for that developer when, in trying to lure users back to their original game using the clone as a search term on stores, their game gets yanked from digital stores. That’s precisely what’s happened to number puzzle game Threes!

Because Threes! Developer Asher Vollmer had the audacity to use the name of clone in his own game in his game’s search terms (to benefit from the SEO of it), he’s been penalised, and his game’s been yanked from Google Play. It’s tragic irony at its finest.

In an email to Gameinformer, Vollmer express his anger at the situation.

The decision to pull our app was clearly made by a robot and not by a human. I want Google Play to AT LEAST issue warnings before they take these kinds of actions. Hundreds of people will be directed to our clones for the next few days instead of THE ACTUAL GAME. This was a completely tone deaf move.

Threes! clever design has made it one of our favourite mobile games for ages, and this automated “decision” by Google’s robots is both sad and alarming.