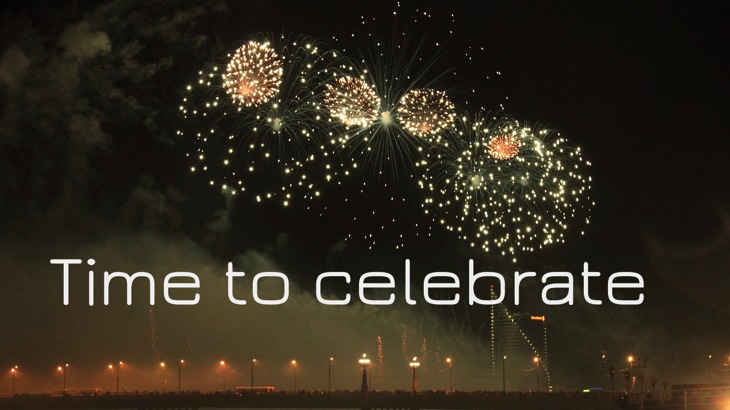 We have been thoroughly enjoying the Titanfall Beta. Well, all of us except Gavin who has been suffering with lack of real internet thanks to his line being dirty – I don’t want to know what he uses the internet for that has made his physical line that dirty. We were getting sad that the end was nigh, but now the end is less nigh as the beta has been extended.

Instead of ending today, we get an extra two days with Titanfall:

If you still haven’t jumped on the Beta, it really is worth doing. I finally got my hands on the game yesterday on one of the few Xbox Ones in the country, and it is stupidly fun. I was horrifically bad at the game, and I still had a good time. There’s even a gun that seems custom designed for people with no aim, like me. Plus, for those who were wondering, I didn’t get any motion sickness from it.

You can check out Stephen’s more detailed impressions of the Beta, or Geoff’s explanation about local lag. Or, you can just celebrate by jumping into the Beta yourself for the next few days and enjoy that fast, frenetic and insanely fun gameplay. I’m not sure if COD or Battlefield fans will convert, but Titanfall will certainly attract a whole new breed of FPS gamers.