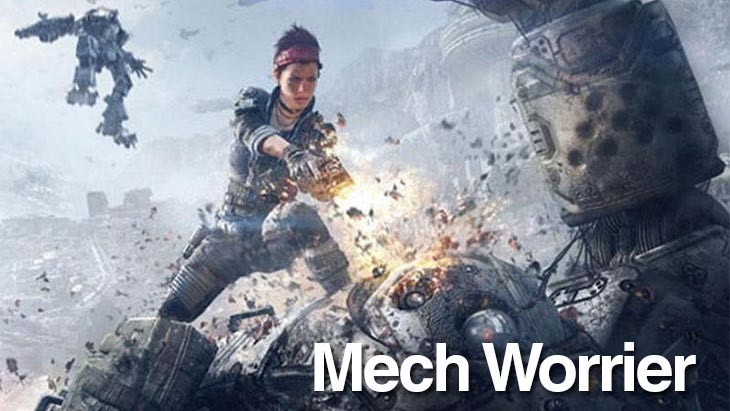 Titanfall is out already in the US, with a European release of the mech-battler tomorrow. South Africans waiting to play the hyped multiplayer shooter will have to wait until its local release date of 32 Febtober. Or pick up a key from somewhere like Evopoints, which is where we got our pre-loaded but as-yet-unplayable copies of the game. If you have the game, but are experiencing issues, EA and Respawn have outlined some of the more common errors – and how to fix them.

Here’s an example of the sorts of trouble people have been having with Titanfall, solutions for which can be found at EA’s support site.

In somewhat related news, EA, Respawn and Microsoft have confirmed that Australia will be getting its own Azure-powered Titanfall servers, going live tomorrow. We don’t even get the game.

As I said earlier you can work around the lack of a local release and still standby for Titanfall. If you refuse to give EA a cent but still want some Titanfall action, you can click here. It’s probably also worth mentioning that Hawken is available on Steam, for free.