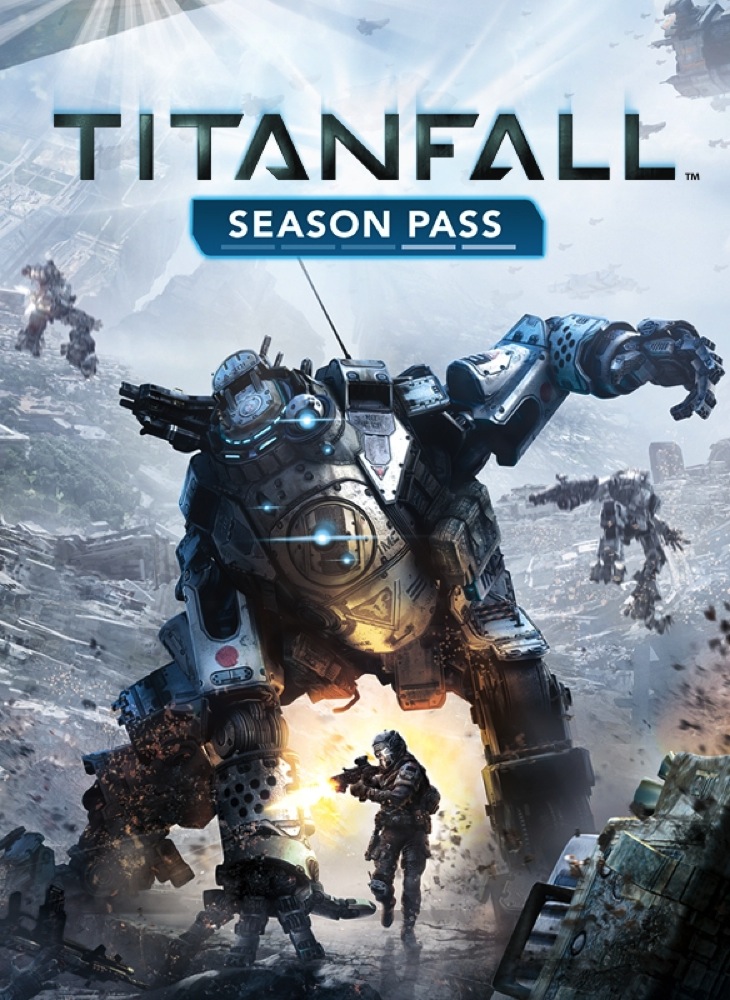 You know how I confirmed for you yesterday that we will be seeing DLCs and a Season Pass for Titanfall? Well, now we know how much it will cost and how much of a savings the Season Pass will give you compared to buying each DLC as it comes. There’s even a way to save more money.

Respawn has confirmed that the Season Pass for Titanfall will be available for $25/£20. What do you get for this? All three planned content packs as soon as they become available, giving a savings of $5. With a cost of $25 for the season pass giving a $5 savings, I guess that means each content pack will go for $10 normally.

If you know you’re going to want the Season Pass and plan to play on PC, you may want to order the Titanfall Digital Deluxe version. This will retail for $80 and includes both Titanfall for PC and the Season Pass. Of course, it means you’ll need to pre-order through the Origin store. However, with both game and Season Pass going for that price, it means you’ll save an extra $5. I’d tell you how much that is in Randelas, but by the time I publish this article the exchange rate will have changed again.

So, what sort of new content will be in each pack? Well, all we know so far is that they will include new maps – the rest of the content is “still to be determined” and will be announced closer to release. Now, what if you get the game on Xbox 360 and want to use your Season Pass when you eventually upgrade to Xbox One? Well, that’s not going to happen:

I’m actually surprised at this – it’s the easier form of good will to let people carry their Season Pass with them when they upgrade to a new console. People don’t like to commit to a platform, especially when it’s an older console. Seeing as the 360 version is only coming out after the initial Xbox One and PC launch, is there any incentive to get it on the older console – you’ll be stuck playing on it if you get the Season Pass.

My prediction: the Xbox 360 version of the game will be a TitanFail.