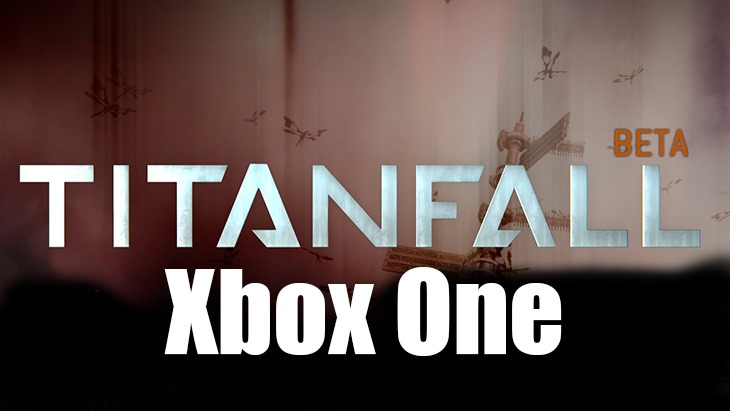 Over the weekend I was able to get hands on with Titanfall on the Xbox One. After playing it on the PC I had high expectations for a similarly excellent experience on the console. Is there much to say about Titanfall in regards to the two versions?

Honestly, no there isn’t, which is a great thing. The video above goes through the training mode and a couple of online matches playing on the Xbox One. I’m happy to report that the game feels largely the same on the Xbox One as it does on PC. A smooth 60fps is seen even when the screen is busy with Titan combat nonsense. The whole 792p native resolution debacle is vastly overblown and looks greats when upscaled to 1080p on a television. This might irk a couple of people, but I imagine the people who are annoyed by that are likely on PC already. It looks just as well put together as the PC version.

One thing I will note is that the controls were slightly twitchy compared to the controller support on the PC. It wasn’t a huge issue, but a sensitivity adjuster would go a long way. Funny enough this is also absent from the PC edition. Playing with a controller is absolutely fine and the bindings are very comfortable.

One really awful thing about the Xbox One version is the load times. For a downloaded game reading off a hard drive, they were pretty bad. Long enough to be a nuisance and to be noticed. That’s probably my biggest gripe with it, although it’s not dissimilar to other Xbox One games with long load times.

Online play was exactly the same experience. Absolutely no complaints with the speed of matchmaking and server ping. There has been issues in SA as mentioned by Geoff, but it shouldn’t be worse for those with an Xbox One. It’s a shame considering that 200ms ping is just enough to cause a few minor issues.

There’s not much more to say. Titanfall is excellent on both PC and Xbox One. Whichever one you pick you’ll get a very similar experience on both versions; all that matters is which control scheme you prefer – though the PC supports controllers  just fine.

What are you waiting for? the beta is open now. Pick one and start playing!