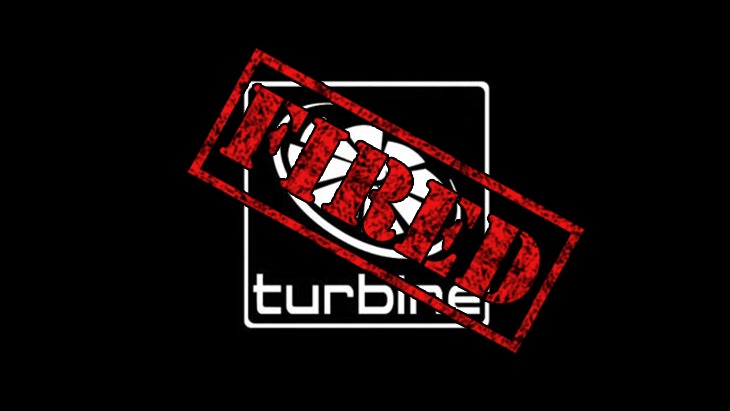 Turbine, Inc., developers of the upcoming MOBA “Infinite Crisis” have been hit with layoffs. It’s unknown at this time how many people were affected, or who they are.

Turbine was founded way back in 1994 and are known for MMOS such at “The Lord of the Rings Online” and “Dungeons and Dragons Online”. Warner Bros. Interactive Entertainment owns the studio, and has released a statement regarding the layoffs:

“As part of our normal business process, we’re routinely looking at the strategic alignment of our company. Unfortunately, in order for us to invest in growth areas at Turbine, we have to eliminate some positions. These are always tough decisions, which we don’t approach lightly, but it’s crucial that Turbine is structured in a way that reflects the current and coming marketplace.”

There’s apparently a contact sheet being handed out via Google docs to help those now made redundant to find new jobs. It seems a little troubling to me that they would just fire people like that. I’m sure there is more to the story then what has been reported. Unfortunately, details are scarce at the moment, and the statement sounds like little more than PR waffle.

If I had to guess I would imagine it’s financial trouble of some sort. That being said, it could only be a couple of people and this may not be a huge deal, but as always loss of jobs is very crappy. I will certainly update if more news comes to light, for now there’s only speculation.