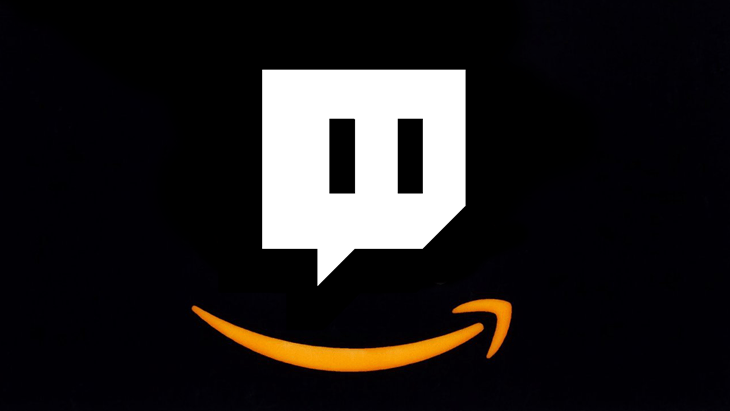 I’ll be straight with you; I thought Google had already bought Twitch. The deal seemed done and dusted last month, with various sources suggesting hands had been shaken, money had been transferred and rich folk got richer. That all still happened, although it wasn’t at Google’s head offices.

Instead, the deal took place under Amazon’s roof. Rumoured last night and confirmed a few moments later, the world’s largest online retailer purchased the world’s largest game streaming website for a cool $970 million. That’s just a touch shy of the rumoured amount Google was reportedly collecting for the purchase, although the company never confirmed these reports.

Earlier this month a few Twitch policy changes angered users, with the website automatically flagging copyrighted content and muting videos. This type of abrupt and harsh censorship is something YouTube is famous for, leading many to believe that the rumoured Google deal was all but confirmed.

Twitch CEO Emmet Shear confirmed the acquisition last night, with the deal expected to be completed before the end of the year. Shear posted a thank you message on the website, explaining why Amazon was ultimately chosen.

“We chose Amazon because they believe in our community, they share our values and long-term vision, and they want to help us get there faster. We’re keeping most everything the same: our office, our employees, our brand, and most importantly our independence.”

And maybe that big fat cheque has something to do with it as well. Now all we need is Twitch plays Amazon.com