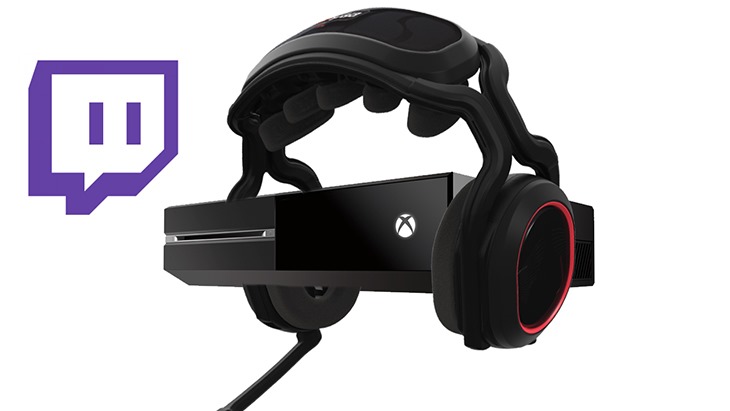 From March 11th, Twitch will be integrated into the Xbox One to stream directly off the console.

Twitch has proven itself to be popular on the PS4 with its own Twitch integration, so it makes sense to move over to the Xbox One In fact 20 percent of Twitch broadcasts between December 23rd and January 3rd were from PS4’s .Twitch’s success on the PC and PS4 is making it more of a household name, and introducing the idea of live streaming to more people, at least that’s what Matthew Dipietro, Vice President of marketing thinks:

“With Twitch streaming confirmed for release on Xbox One, a huge number of console owners are about to be introduced to game broadcasting and the Twitch community.”

Something to note is that the service starts the same day as Titanfall is released, what a coincidence! The service will require an Xbox Live gold account in order to stream. Dipietro added that the Xbox One version of Twitch is the most feature complete, featuring chat functions, following lists, notifications, and also being able to watch streams.

“More than half the households in the US have a console, and those that do have them own an average of two. This puts Twitch in a staggering number of living rooms. The Twitch experience on Xbox One is easily the most feature-complete of our console integrations, and will hopefully turn on legions of gamers to the Twitch phenomenon.”

I’ll say it once, and I’ll say it again, I’m really happy that Twitch has taken off and has become more mainstream. However, I’ve seen a small revolt of people fed up with the infamous Twitch chat delay, among other problems opting for hitbox.tv; a beta streaming service with almost zero chat lag. I don’t think it’s a huge threat to Twitch’s kingdom, but it’s interesting how quickly some people will boycott services.