Home Gaming Twitch is going to have the best Pokémon marathon stream, the best there ever was 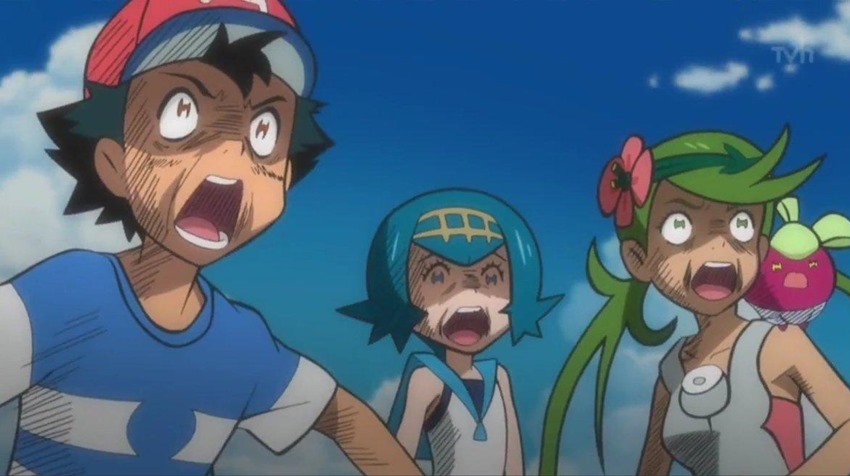 I’m currently in a corner, in the foetal position and rocking myself back and forth because I’ve just realised something…I’ve gotten older. Age has snuck up on me, and while I’ve managed to shortcut going grey in favour of seeing some of my hair turn whiter than a Woolworth’s Food Market in Orania, this revelation comes hot on the heels of Twitch announcing the mother of all Pokemon marathons.

Ya see, I was there when Pokemon went big. I was there when a packet of Simba chips contained Tazos, and we’d swap our tiny discs of the original generation of mon’s with each other, ostracising that one kid who kept buying Salt and Vinegar chips. I remember that Tube block of cartoons back when the SABC wasn’t run by a maniac with a god complex (Or God has a Hlaudi complex if you ask that ousted chief of broadcasting), when Ash Ketchum was still trying to make it to the Pokemon League.

Holy smokes, that was a long time ago.

Anyway, if you’re feeling like some nostalgia in your life and you have nothing better to do for the next couple of months, because Twitch will be showing 19 seasons and 16 movies worth of Pokemon. That’s 932 episodes and too many movies after Mewtwo Strikes Back, which comprise the following sagas (Thanks Game Informer):

Twitch owes a lot to Pokemon, thanks to one of the more infamous events in the history of that service using the brand to grow its numbers several years ago: Twitch Plays Pokemon. Fast forward a few years later, and the streaming giant is bigger than ever and is possibly the best there is, the best there ever was at its particular slice of the online video market.

Now if you’ll excuse me, I need to go do old people stuff, like get life insurance and moan about how kids today don’t understand how good they have it with their technology. Back in my day we had to actually talk to people face to face and it was f***ing terrible. Also, why watch that Pokemon series when this one is much better?