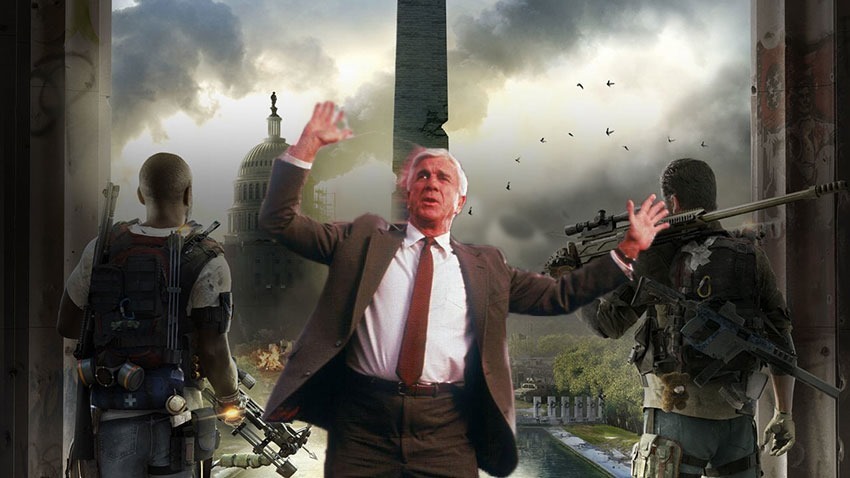 There’s a lot that video game publisher and developer Ubisoft gets right. They’re absolutely brilliant at crafting an open world for any of their franchises, post-launch support with new content updates that are consistently solid and their production quality is second to none. For all of those positives however, Ubisoft doesn’t just drop the ball when it comes to politics in games, they kick it off a cliff and watch said ball bounce around the walls of an endless ravine of half-hearted fumbles.

Ordinarily, this wouldn’t be a problem if the games in question were just Rayman or Assassin’s Creed. But when you’ve got the licenses to everything Tom Clancy, a brand that encompasses everything from Splinter Cell to The Division, it’s a kick in the teeth not to see the more extreme politics of today tackled.

Instead, games such as Far Cry 5 (which admittedly had a great story if you weren’t looking for anything political) wave off politics and dangerous social attitudes, while even The Division’s golden opportunity to allow for some subtle and serious discourse surrounding the rise in right-wing Nazism (Nationalism my hairy ass, it is what it is) is a limp-wristed attempt most of the time.

If you’re wondering why Ubisoft goes out of its way to avoid having a political climate in their games and you’re thinking it has something to do with money…you’d be right. “It’s a balance, because we cannot be openly political in our games,” Ubisoft Massive COO Alf Condelius said at a recent Swedish Conference via Games Industry Biz, adding that such messages are “bad for business”. 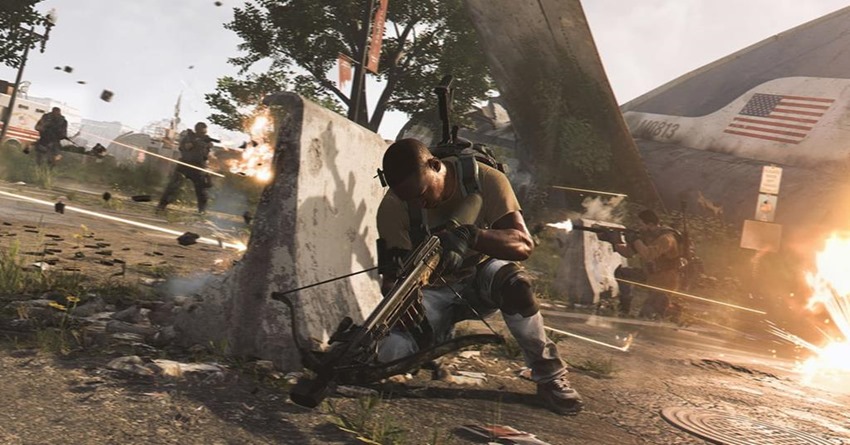 So for example, in The Division, it’s a dystopian future and there’s a lot of interpretations that it’s something that we see the current society moving towards. But it’s not – it’s a fantasy. It’s a universe and a world that we created for people to explore how to be a good person in a slowly decaying world. But people like to put politics into that – and we back away from those interpretations as much as we can, because we don’t want to take a stance in current politics.

It’s tricky stuff to get right. You don’t want a game to be dated a couple of years down, but it’s still a hell of a wasted opportunity from Ubisoft when absolutely nothing is said. Considering the French roots of the publisher and the nation’s reputation for liberty that was won through a few particularly bloody centuries of rising fascism and class warfare, it’s also kind of sad.

Unfortunately, racists and other assorted right-wing nutjobs happen to like playing video games as well, and starting massive tantrums the very second that things don’t go their way. For Ubisoft, not having anything to say at all might just be what they consider best for business.