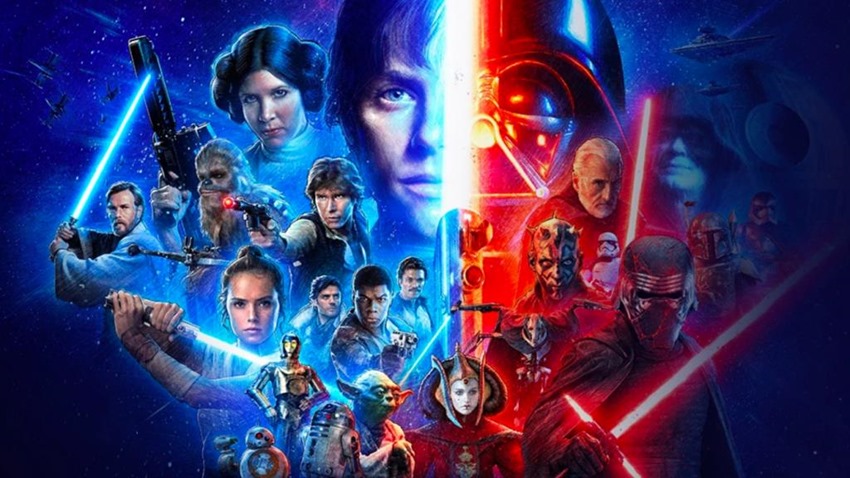 EA’s monopoly on Star Wars video games is officially over. The newly formed LucasFilm Games has announced that it’s hopping into business bed with Ubisoft, and the first game from this partnership will be a sandbox game developed by The Division’s Massive Entertainment. These are still early days though, and Massive is now on a recruitment drive to get the right staff ready for the project that will be helmed by creative director Julian Gerighty, director of The Division 2 and The Crew.

As for EA’s EAxclusivity deal? It’s not so exclusive anymore, but the company will still continue to produce games set in a galaxy far, far away. “EA has been and will continue to be a very strategic and important partner for us now and going forward,” Sean Shoptaw, senior vice president of Global Games and Interactive Experiences at Disney, to WIRED. “But we did feel like there’s room for others.”

“The Star Wars galaxy is an amazing source of motivation for our teams to innovate and push the boundaries of our medium,” Ubiboss Yves Guillemt added.

Building new worlds, characters and stories that will become lasting parts of the Star Wars lore is an incredible opportunity for us, and we are excited to have our Ubisoft Massive studio working closely with Lucasfilm Games to create an original Star Wars adventure that is different from anything that has been done before.

Ubisoft won’t be the only studio producing Star Wars games, as other developers will now have a chance to pitch their ideas as well. It’ll be up to LucasFilm Games to determine which pitches get approved in the end. “Ultimately, we have final approval over everything,” Douglas Reilly, VP of Lucasfilm Games said. While developers—including but no longer exclusively at EA—may have the freedom to pitch ideas for stories to the company, those developers will still be playing inside the Disney playhouse.

Star Wars has always taken place in a gigantic galaxy, set in an even bigger universe. With the doors now open for other studios to take a crack at the franchise, the Force feels strong in the future of Star Wars.