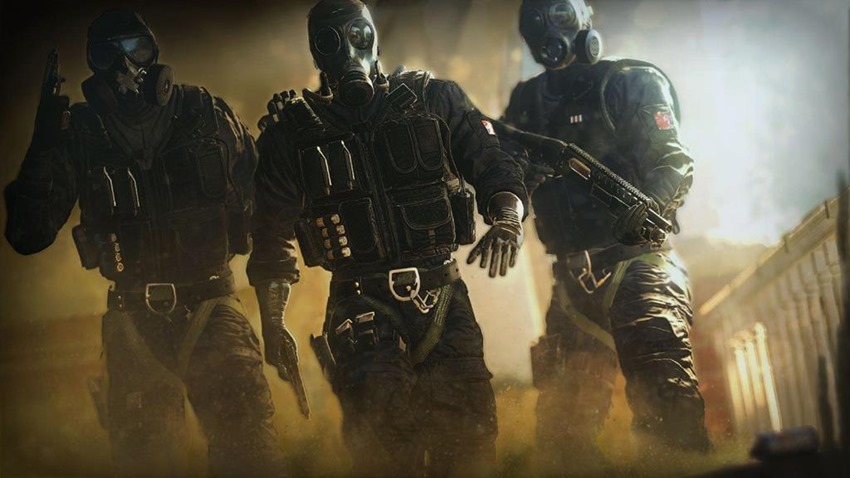 If ever there was a game which symbolises Ubisoft’s efforts at nailing the formula of Games As A Service®, it has to be Rainbow Six Siege. When it first launched in late 2015, Geoff had the following to say about the ambitious multiplayer shooter:

When it all comes together, Rainbow Six Siege offers some of the best multiplayer action you’ll experience this generation, but the anaemic content and lack of a cohesive single player campaign mar what should be one of this year’s best shooters.

He wasn’t wrong, and in the last two years Rainbow Six Siege has evolved into a beastly shooter of note. Regular content drops, plenty of updates and new twists on existing formulas have transformed the game into one of the most popular team-based shooters around today. It’s Ubisoft’s vision for the future at its finest. A rock-solid title supported not only by an engaged community but also by a developer that wants to keep the dream alive.

A dream that’ll last a decade by the sound of things. At the Six Invitational, numerous details were dropped by Ubisoft and gathered via Urz over on Reddit. Here’s a breakdown of what was discussed during matches: 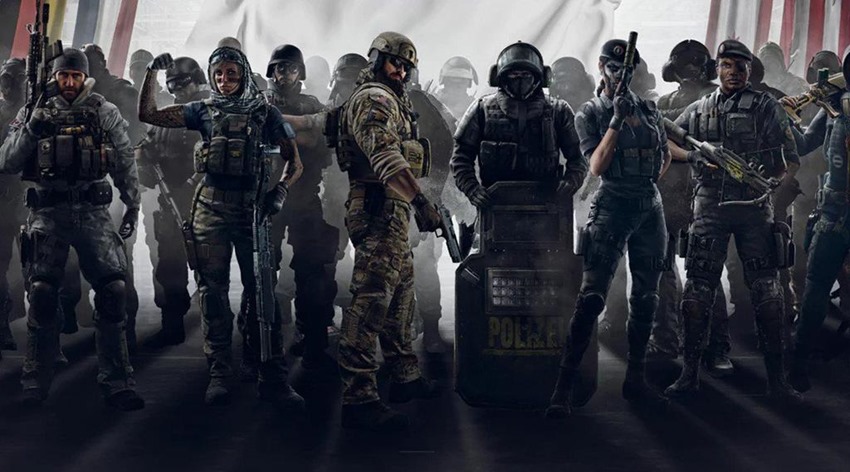 Not too shabby for a game that was based on an alright 1998 Bruce Willis movie*. Things are looking up locally for Rainbow Six Siege as well, as Ubisoft revealed that the shooter will soon benefit from an Azure server that should make the game that much better. Also, it’s getting a new mode soon in the form of Outbreak, which VG247 describes as Left 4 Dead done by Ubisoft.

*No it wasn’t you absolute muppet. 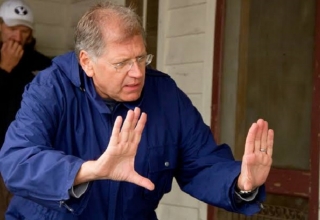 Disney have found yet another director to helm their Pinocchio film after the first two left the project. Let's hope its third time a charm for them.