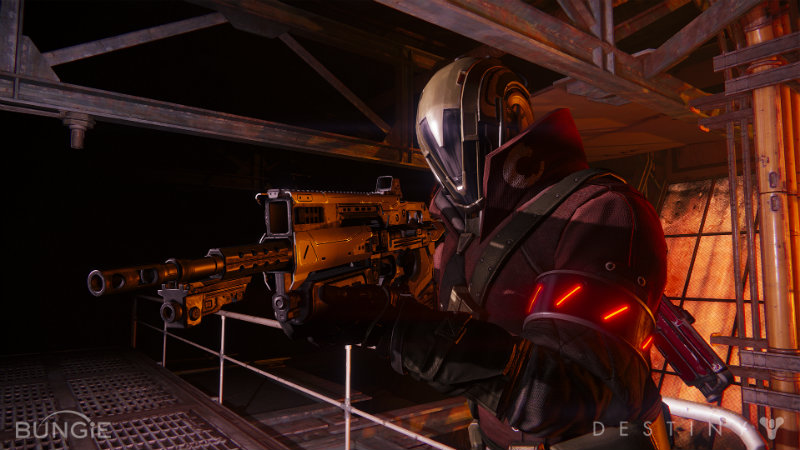 I am a huge fan of Google maps – I love seeing my exact route, and then zooming in on intersections where I’ll need to turn so I know what the area will look like with landmarks and the rest. Now you can have a similar experience with Destiny, only including the game’s soundtrack and voice over work.

Destiny Planet View is powered by Google technologies and offers a Google Street View-esque experience in Bungie’s game. It’s not as open as real Google Street View; it’s basically an on the rails experience. However, you get treated to more of the incredible Destiny soundtrack, as well as learn more about the lore and background for each planet. It’s really quite a lot of info and Dinklage voice, and is something of a rabbit hole to get lost down for a few hours. You can even track how much more there is to explore to make sure that you see all the things possible on each planet, like a quest. Just check out this trailer to see it in action:

While this Street view doesn’t recreate the gameplay experience, it’s certainly getting me excited for the game again. Checking the countdown clock on the official Destiny page, it’s officially less than a week until the game launches.

I was sorta forgetting how much fun I had in the Beta recently. I knew I enjoyed the game, but I was humming and hawing to myself about how much I’d actually play the game. However, hearing that music again and seeing those gorgeous environments made me sad that I wasn’t holding a controller in my hand to go run around and explore and kill all the things. In case you’ve also forgotten just how fun the game is to play, here’s that launch trailer that came early to remind you:

Have you pre-ordered? Are you counting down the days, hours, minutes and seconds until you can become a guardian again?