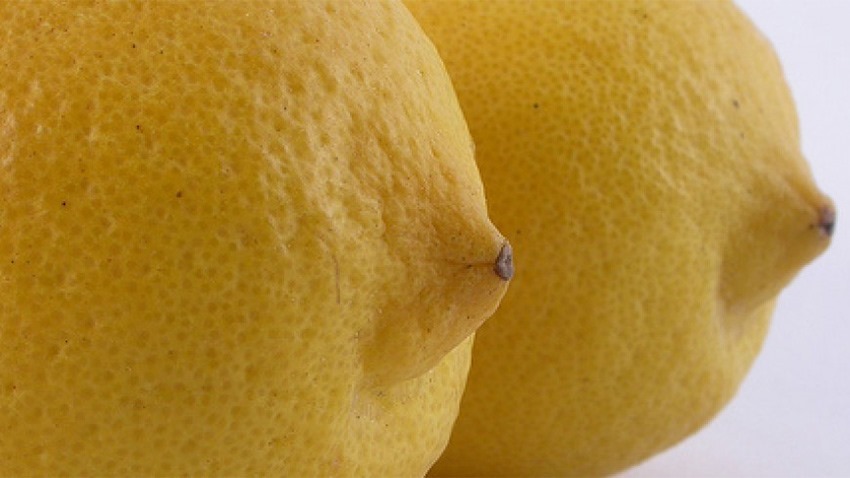 Just a few months ago, Valve decided to crack down on adult-themed games on Steam, removing a hefty chunk of games with sexually explicit themes. The company eventually backtracked on that plan, saying that it would only ban games that were illegal or trolling. Now they’re letting explicit sex games on the digital storefront.

They’ve now allowed the first sexually explicit game on the store, by way of Negligee: Love Stories, and adult visual novel game that features nudity along with explicit sexual scenes.

You needn’t worry about games of this sort getting in front of eyeballs they’re not supposed to though. Developers are required to flag their games if they feature mature content, and they’ll be hidden behind a filter. That means users must specifically enable toggles for games featuring gratuitous violence and sex. If you try to view the game on Steam, the service will ask you multiple times if you’re okay with nudity, sex and other adult-only content.

And honestly? That’s fine. I think it’s a good move from Valve. There’s nothing wrong with sex or sexuality and people should be able to make and play games like this if that’s what they want to do. It’s curious that the gaming industry, in general, has been completely okay with wanton violence, but anything involving sex becomes morally questionable. I know it may seem hypocritical, because I’ve called out numerous games for the way they handle sex and sexuality – but it comes down to content and context. Games that feature rape, abuse, kidnapping and exploitation of women (and men!) might not directly hurt anyone, but they help normalise shitty attitudes to sex.

I’ve always championed people’s right to have this sort of content, but at the same time, I believe that that people have the right to criticise them. Criticism isn’t necessarily condemnation.

Anyway, if stuff like Negligee: Love Stories gets you hot under the collar, it’ll be available on Steam on September 15, for R146 or so.