Home Vane is coming instead of The Last Guardian 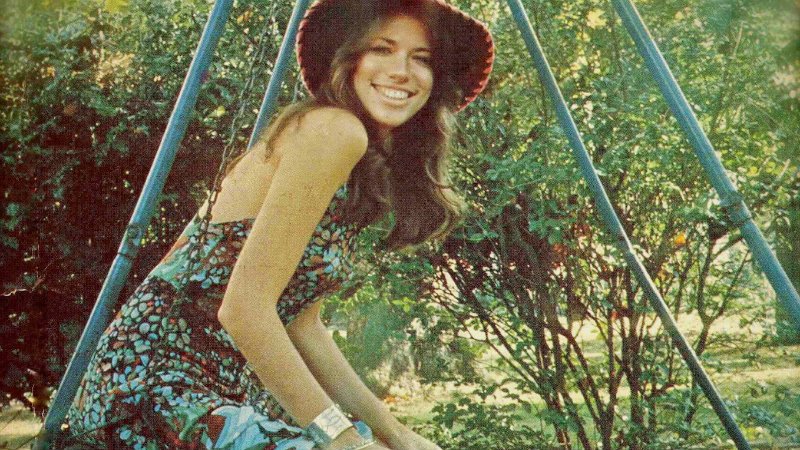 Some of you (read: Umar) still believe that The Last Guardian might still be released one day. However, a bunch of the guys from The Last Guardian development team have actually been working on a different project, but it’s also beautiful.

Vane is a game out of Friend & Foe, an indie studio with creators who previously worked on The Last Guardian, as well as Battlefield and Killzone. Check out the stunning teaser shown off at the Tokyo Games Show:

Still early in development, Vane will be coming to PC first and will be released “when it’s done”.

A child with an odd ability stuck in a strange land. A dangerous natural environment inhabited by a strange civilization. Vane is an open-world adventure game based on mystery and exploration.

Vane is a single-player game being developed by a few ex-members of The Last Guardian team. The game focuses on unraveling the mysteries of an unknown land via exploration, puzzle-solving and other features yet to be revealed, in an atmospheric and powerful setting.

I refuse to get excited or even interested in this game. Sure, it’s great to say that you were part of a team that worked on The Last Guardian – I’m sure the game will be gorgeous and impressive… if it ever releases. While it’s great to show off your game when it’s still early on in development, gamers also need to be aware just how many games get stuck in development hell and never emerge. I hope Vane makes it out, but until I see more, I’m not going to get excited.

Are you happy to see this new project, or are you still so desperate for The Last Guardian that you can’t bear to see them working on anything else?