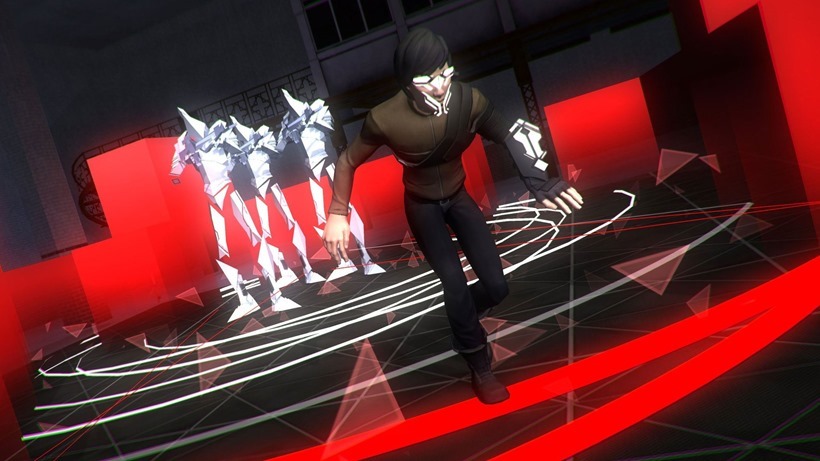 The heavily Metal Gear Solid-inspired stealth title from acclaimed indie developer Mike Bithell, Volume, released earlier this week to a wealth of warm reviews. Many praised the game’s design, which forces players to overcome stealth puzzles without combat, but most also bashed the same, single feature.

Checkpoints border on exploitative in Volume, with the game essentially resetting enemy position even if you hit it in Alert phase. That’s changing.

Volume is going to receive a brand new difficulty mode that will tweak the way checkpoints work. In this mode you’ll only be able to initiate checkpoints when unseen – meaning mad dashes for the predetermined spots aren’t viable when in Alert. It is, however, not a fix that will become the new rule, with the original system still being left alone for players looking for less of a challenge.

Bithell also briefly detailed other upcoming changes to the game, which include leaderboards for pure stealth runs and modes which strip the story out entirely.

“In terms of criticism, we hear you loud and clear on the checkpointing. The design decision wasn’t challenging enough for some and we are diving back in to enhance the Volume. For those who were happy with the game’s checkpointing, don’t worry, that’s still going to be there for you. We’re going to augment Volume with a more difficult mode, focused on another protagonist, a tougher leaderboard which rewards pure stealth play, checkpointing only when unseen, and no story to distract you from the thievery. We’ll get a more detailed update out on our plans for this soon.”

Volume is a modern retelling of the famous Robin Hood story, making use of mechanics which allows your protagonist to distract and misdirect enemies rather than engage them. The game is pretty engrossing, and Zoe is having a great time with it at the moment. Her review will probably be up soon too in case you haven’t yet decided if it’s for you.

But after the incredible design and storytelling Thomas Was Alone had, Volume was a real no-brainer for me. I am also glad that pure stealth nuts like myself are being catered to as well.