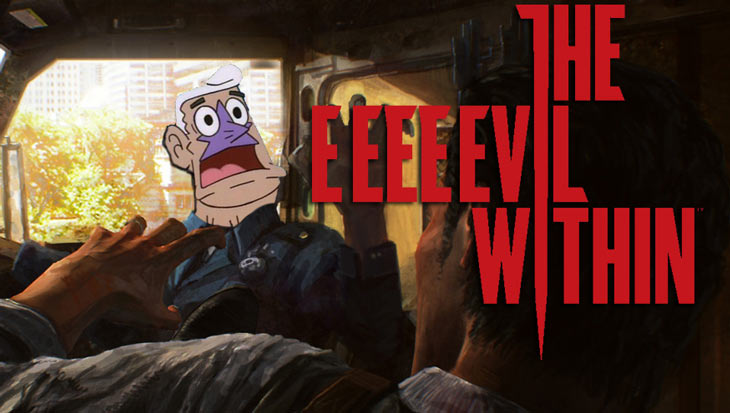 It’s been a while since I’ve had a good fright. Not since I accidentally walked into a showing of Mamma Mia, have I been properly horrified, and by all accounts, I’m going to need to wear my brown pants when I play The Evil Within. It’s a spooky-looking game, with new-gen barbwire physics confirmed. What it doesn’t have confirmed however, is an alternate cover option. The time for voting, is now!

This is the current cover art for The Evil Within: 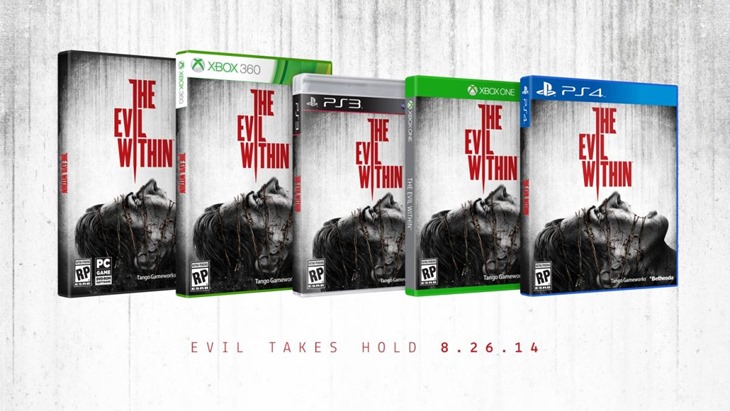 And on the other side, three options:

Like what you see? Well according to Bethesda, this is how you can determine which cover makes it to the final retail release:

The first time everyone in a group laid eyes on the cover for The Evil Within, we were pretty sure we nailed it. The cover encapsulates the peril you’ll experience playing the game.

But is it for everyone? From our days of following social media and sites like NeoGAF — we know you like your alternate cover options, too — because the other country usually has the better cover. So as to make sure everyone has a say, we’re presenting three alternate cover options — one of which will be the reverse sleeve for the launch edition of The Evil Within.

Above are three options. Be sure to vote for your pick on the Bethesda Blog poll on the right-hand side, and if you email your choice to bethblog@bethsoft.com, you’ll have a chance to win one of 10 signed copies of The Evil Within (when the game ships, of course). For contest rules, click here.