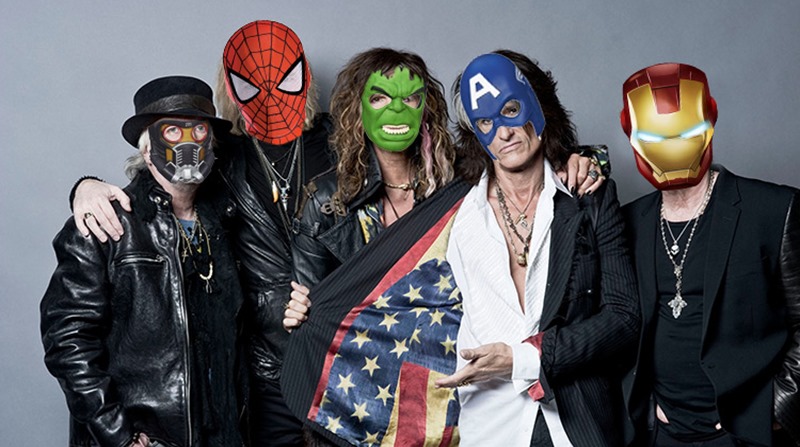 Massive open worlds, new-gen visuals and players gate-crashing your session? Bah! Who needs those kinds of games? For me, it’s Disney Infinity or bust, as this comic book nerd is going to be in collector’s heaven when that game arrives. A game, that is going to be all about being cool? Because even superheroes don’t look at explosions.

Here’s the latest trailer for Disney Infinity 2.0, which makes damn good use of Aerosmith music. Consider me sold. And then some. I’ve been doing some number-crunching on this game, and let’s just say that for the amount of cash that you can sink into it in order to own all the figures, power discs and playsets, you could buy yourself a new console with that kind of money. Well played Disney, well played. I’m already bankrupt before the game arrives, and will most likely be in super-jail for assaulting children and robbing them of figures on the weekend that this game launches.

Who’s the real villain, I ask you? The massive family-friendly brand with a hit franchise on their hands, or the guy that used a cricket bat to get a medium-rare power-disc out of the surprisingly tight clutches of a young child? I think we all knwo the answer to that. Disney Infinity: Marvel Super Heroes is out on plenty of formats such as PlayStation 3, PlayStation 4, Xbox 360, Xbox One, Wii U and iOS on September 23. We’ll have to wait a few days longer locally, as the game only hits our shelves on October 10.