Home Gaming Watch Dogs 2 will be a riskier game 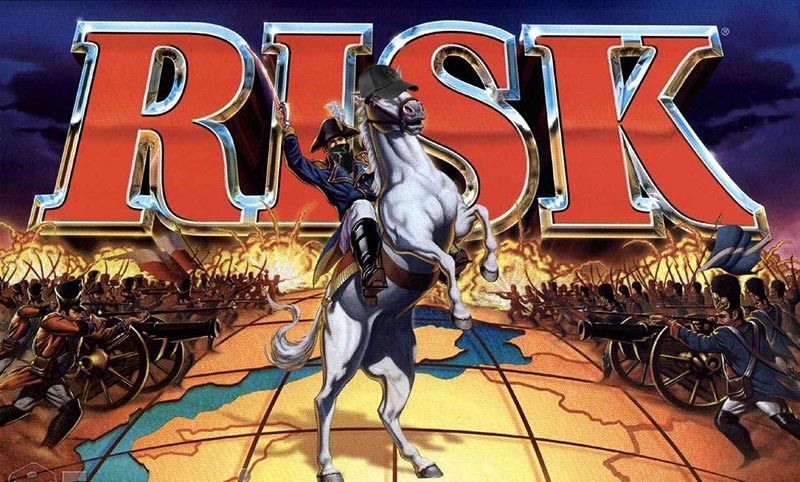 I’ve tried to like Watch Dogs. I genuinely have. But the combination of a protagonist who happens to be blander than rice cakes and Ubisoft’s insistence of doing too much in an open-world setting without any real direction, just put me off. Watch Dogs was a fine game, make no mistake, but it was a game that fell short of expectations and the massive hype that was thrown on top of it. A sequel isn’t exactly unwelcome at this point. But it’s going to need to take more chances.

Even though Watch Dogs 2 has yet to be officially announced, there’s no way that Ubisoft is going to let this franchise lie dormant after the amount of effort that went into it. Speaking to GamesTM, creative director Jonathan Morin explained that Watch Dogs would need to take bigger risks. “The challenge when we made the first game was to create something that would make people dream about something else”, Morin explained.

When you start a new project [and new IP], it’s a blank page and everything you do is what you want to do. With a sequel, there is more pressure to push a brand forward and we now have to appeal to fans in a new way. You have to carry on taking risks. I will not do this job if there is no risk in it, that would just be boring. You shouldn’t prevent yourself from trying something just because it’s hard and the solution is not apparent.

So what kind of risks is Morin talking about? Sequel ideas that would allow players to create their own stories within the game, using the Profiler system. Expanding on alternate realities is also on the cards, as the AR game modes were a hit with fans. But it very much sounds like Morin and his team are going back to square one. Which is positive news, as I believe that Watch Dogs still has plenty of potential to shine.

Now that the world and the technology has established itself, it also means that Ubisoft can focus on going bigger, bolder and better with their Watch Puppy.