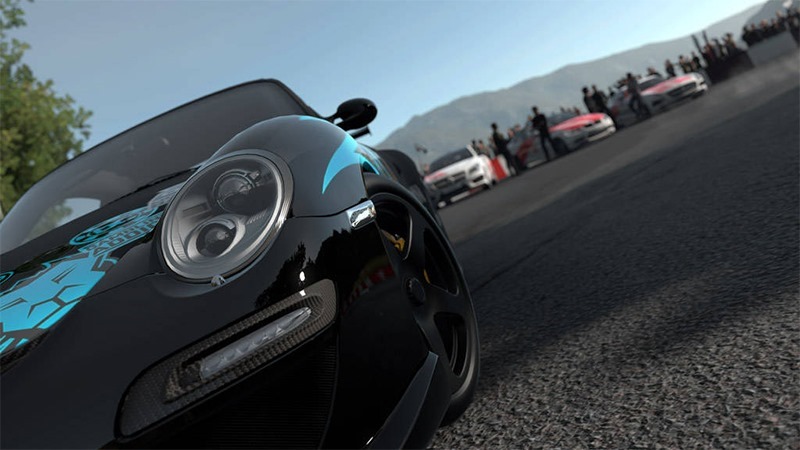 Evolution Studio’s PlayStation 4 exclusive racer DriveClub is currently in very closed beta. With a beta of that nature, it means there are a number of non-disclosure agreements in place, making it somewhat illegal to share pictures and videos of the game as it currently stands. Naturally, that hasn’t stopped people from sharing media from the game. Here are some leaked videos, showing the game in action.

Here are 5 videos of the game from neoGAF. Check them out before they’re pulled from the internet.

I’m not the biggest fan of racing games, but I think that the numerous delays have done the game some good. These were captured using the PS4’s share functionality which already adds an unnecessary amount of compression, plus they were fed through YouTube so aren’t nearly as representative of the game’s fidelity as they should be. Yet, it still looks good.

I especially like that the crowd seems to be a little alive, and you can even hear them cheer in some instances – and I like a few of the effects, like mud smeared across the windscreen. According to those who’ve been playing it, the game straddles the line between sim and arcade handling, sounding for all the world like a next-gen PGR. That’s one of the few racers I actually really liked, so this is music to my ears.

I’d say it looks better than Forza 5 – but that’s thanks to it running at half the frame rate. Yep, DriveClub runs at a glorious 30fps at 1080p.