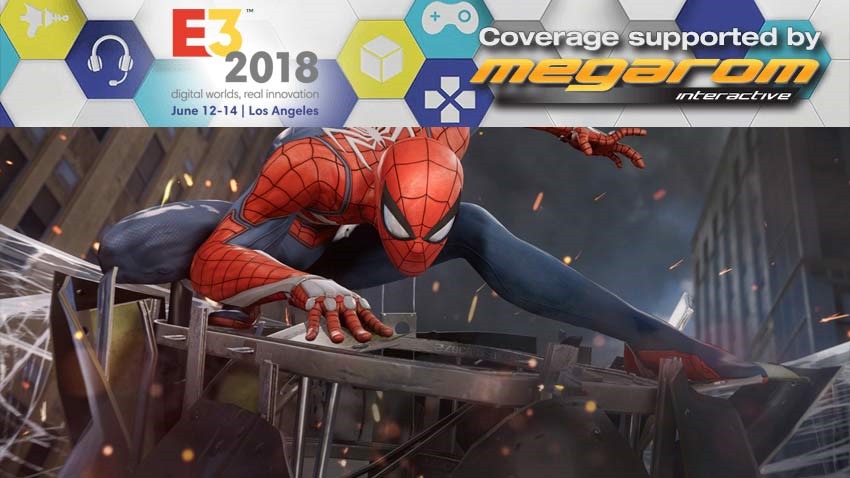 Traditionally, Sony’s E3 press conference has been the main event. The rumble in the concrete jungle, the showdown that ends with some of the biggest games around being announced and containing at least one instance of the crowd going mental when a long-forgotten cult classic is giving some 4K HD gloss.

This year, Sony’s position as top dog feels a little…threatened. While there’s no doubt that Sony is still dominating the first-party video game front, they’re facing some stiff competition from multiple fronts. Nintendo’s rise from the ashes of the Wii U era with the Switch console has been nothing short of admirable, while Microsoft has begun repositioning itself as a third-party giant while they prepare to extend their own exclusive line-up in the years to come.

Sony is taking a more detailed approach this year in response, detailing the big five games that’ll be console tent pole titles for the months to come. Days Gone, Spider-Man, Ghost of Tsushima, The Last of Us Part II and Death Stranding. Feel like spending some time with Sony tonight? Then here ya go: