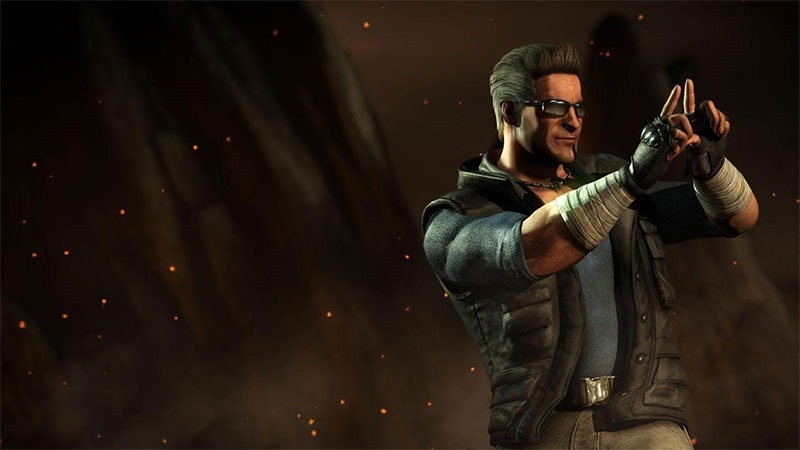 We’ve long suspected that Sonya Blade and Johnny Cage would be coming to Mortal Kombat X. Various leaks have suggested as much – and with their progeny, Cassie Cage in the game, it seemed a dead cert. Recent leaks suggested we’d see the whole Cage family – and now a new trailer confirms it.

IGN has also confirmed that Jax and Shinnok are in, making all those previous leaks seem rather credible. Watch this trailer – and keep an eye out for the Fatality at the end. It’s magnificent.

IGN also says the following characters are in the game’s opening cinematics – and could be playable, or just there for window dressing

Still no Baraka though.

Mortal Kombat writer explains why the tournament, Johnny Cage was left for a sequel

If you felt that the new Mortal Kombat movie was missing some key elements, that's because…