Home Gaming Watch The Last of Us, LIVE! 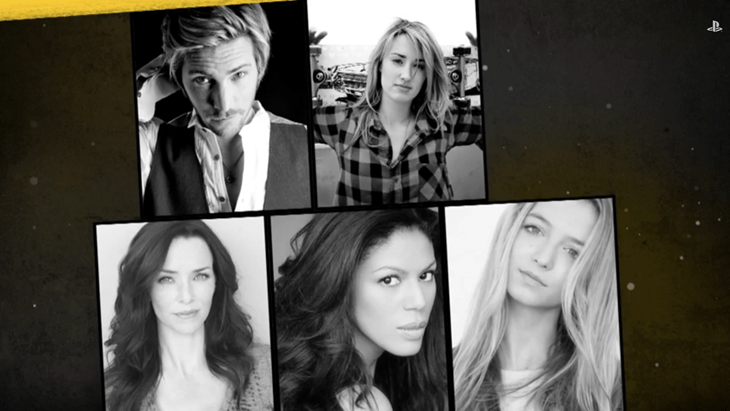 It had been a really long time since I played a game that blew me away, and then I got The Last of Us. All I wanted to do was keep playing, but at the same time, it made me sad to think I was drawing closer and closer to the conclusion. If you missed it, don’t worry, because the PS4 will be getting a remastered version. Real life will also be getting its own rendition, in a truly glorious one-night-only HD live stage performance.

If you’ve never played the game, you may be wondering how it will transition. The truth is, the game isn’t all about surviving infected and fighting off crazed survivors. There are some incredible narrative moments which will work beautifully on stage.

The performance won’t necessarily tell the story from A-Z. Instead, it will be a live reading of select scenes by the relevant voice artists; Troy Baker, Ashley Johnson, Merle Dandridge, Hana Hayes, and Annie Wersching. It will also be accompanied by live music by Academy Award winning composer, Gustavo Santaolalla.

The event will take place at the Broad Stage in Santa Monica next week Monday, the 28th of July. Even if you wanted to fly over, the event is already sold out. It’s not the end of the world though, because portions of it will be streamed through Twitch, YouTube, and the PlayStation Network’s Live Event Viewer.

It sounds interesting, so I’m keen to see just how they perform it. For more information, check out the PlayStation Blog