Home Gaming We now have an Overwatch League schedule The Overwatch League kicks off on January 10th, and while this has been known for quite some time, the full schedule for January’s opening matches were announced this past weekend at Blizzcon.

Nate Nanzer unveiled the new schedule at the “Inside the Overwatch League” panel this past weekend. The schedule was designed to be fan friendly with games taking place on a Thursday, Friday, Saturday and Sunday. We’re hoping it’s “European friendly” so we can watch too.

It seems this may be the case with teams from separate regions being categorized into groups according to their regions and fans. So the North American teams will play at North American times, etc.

The two divisions will be the Atlantic Division and the Pacific Division.

Teams will play 40 games in total across the first season with 20 being in-division games, and 20 being cross-division. Each season will run for a total of five weeks where teams will fight for playoff spots based on their performance throughout the season. There will also be a title match at the end of each season per division. Eight competitive maps will be chosen for the season, but there was nothing said about transfer windows and roster changes. 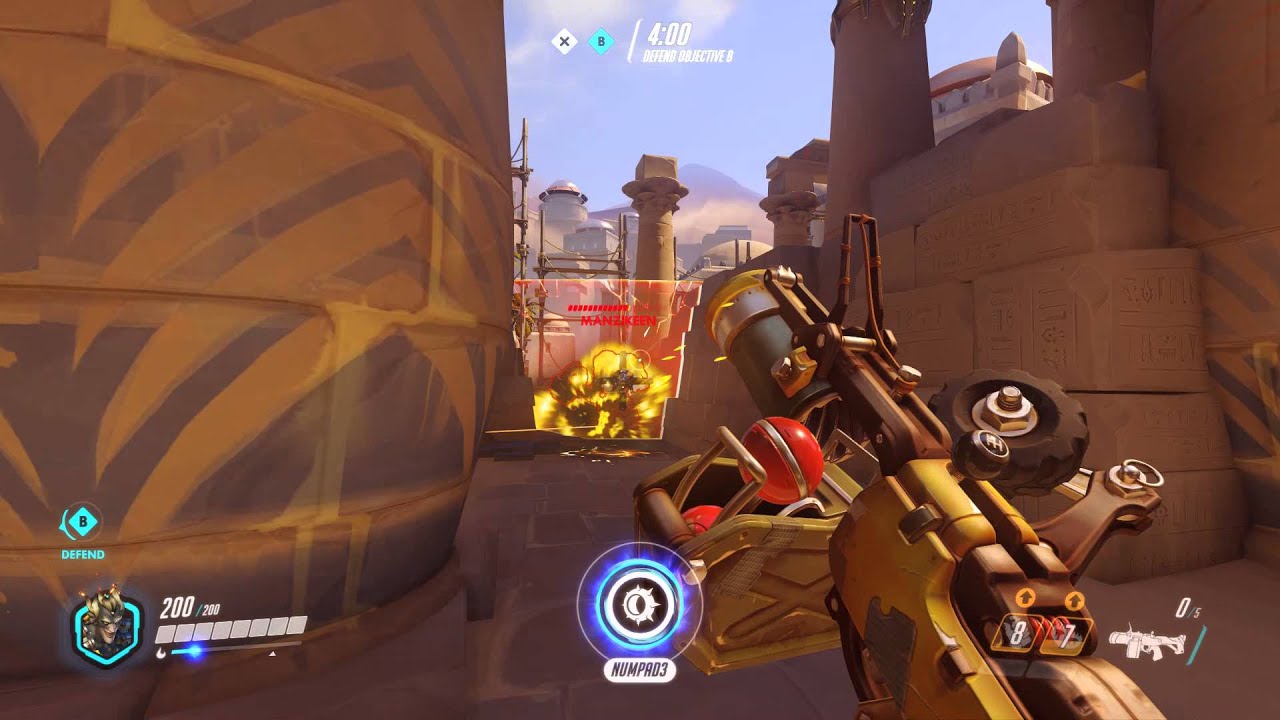 Prizes for the competition will include $100,000 for first place, and $25,000 for second place. In the seasons, the following prize pool will be allocated based on positions in the league.

For the Championship, which will more than likely take place at Blizzcon, will have the following prize pool:

Remember, players will also be earning salaries while playing for their respective franchises, and on December 6th we’ll get our first taste of the Overwatch League with the preseason exhibition matches taken place at the Blizzard Arena Los Angeles.