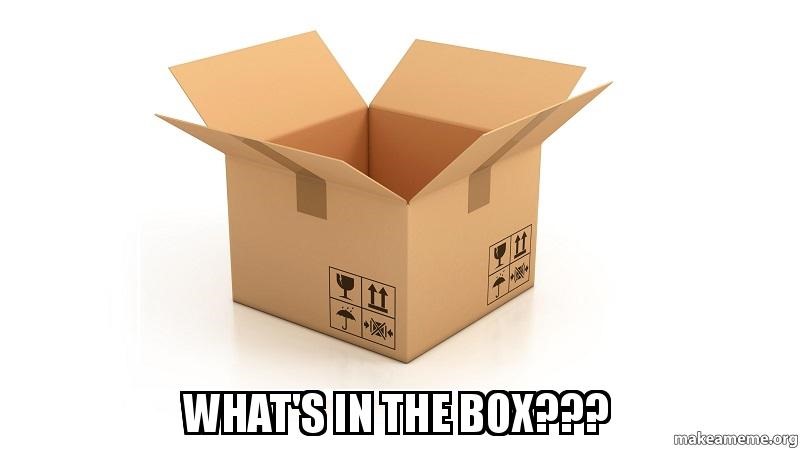 Hideo Kojima is an interesting character, most notably known for his successful Metal Gear series. It was recently revealed that he will be working on the new Silent Hill game. He’s also working on his next Metal Gear game, packed with all sorts of amazing box physics. That series appears to be getting some love elsewhere too.

Kojima took to social media to tease one of his other projects which he should be unveiling at the Tokyo Game Show.

My first thought was, “Why the heck is Kojima working on a clothing line,” and then it hit me. Clothing with box accessories would never work! By process if elimination, Kojima must be working on some kind of Metal Gear remake.

Many of you are probably questioning why, especially considering that we saw a Metal Gear Solid HD Collection not too long ago. Remember, we live in the age of “remastered editions”, so we may well be seeing all those older generation games, as well as Metal Gear Solid 4, coming to the latest gaming consoles with a good spit and polish in a nice bulky collection.

Others are speculating that Kojima is going back further, right back to the series roots. The teased image does only have the words ‘Metal Gear’. Could we be seeing the very first games getting a complete overhaul? This might explain why the fan remake of the original was shut down.

In possibly unrelated news, Kojima also showed off the Metal Gear Solid chocolate boxes that will be available at TGS. I guess stealth has never tasted better?

What do you think the big reveal will be? The original games that kicked the series off, or a very big edition of all the Metal Gear Solid games for current generation consoles?