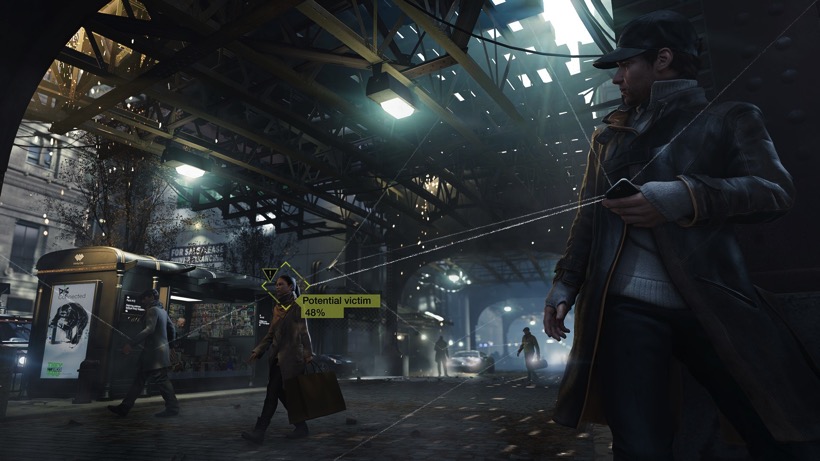 Ubisoft has made some big blunders in the past year or so, but they’ve also had some successes. Watch Dogs had some really cool moments although I was disappointed when I could use guns – I had really hoped for it to be purely a thinking man’s GTA. But it was the visual downgrade that garnered the most ire from gamers in general, and Ubisoft has learned from that and changed their approach.

Speaking to the Guardian, Ubisoft CEO Yves Guillemot explained that while they were happy with the final product of Watch Dogs as a first installment in a new franchise, the fallout about the downgrade changed the company’s approach to showing off pre-release games:

This makes a whole lot of sense. But it’s important to remember that when Watch Dogs was originally announced and looked so gorgeous, it was a PC build because the new generation consoles weren’t even released yet. Still, at E3 this year, Ubisoft used this new policy, ensuring that all games were playable on the devices they’re intended to release on. It certainly makes a big difference for trust purposes, plus it looks much better to see the actual connection between the controller and the console instead of it disappearing into an unknown box in the stand.

While that makes me happy and helps to restore some faith in Ubisoft, it has been their indie-esque titles that I’ve enjoyed the most recently. Valiant Hearts, Child of Light, Grow Home and even Assassin’s Creed Chronicles China were all smaller titles that offered excellent gameplay, and elicited genuine emotions. Guillemot confirmed that the company would continue to accompany its AAA releases with smaller experimental projects.

In fact, the small teams behind such projects don’t even need to officially pitch those ideas anymore but can instead just make the game as long as the budget is small enough. This makes me ridiculously happy – I’d love to see more of these smaller titles, plus they give the home grown talent the opportunity to work on something that they’re passionate about instead of only AAA projects.

I really like all this news coming out of Ubisoft. Now we just have to hope that it translates into smoother game launches and a range of interesting titles. And maybe one day a confirmation of Beyond Good and Evil 2. Hey, 2015 is the year gamer dreams are coming true; I can still believe.