During the Sony Press Conference at GamesCom in Germany’s Cologne, they confirmed that the next firmware (3.00) update for the PS3 will be released around September 1st this year.

You may have seen the features list floating around the web, if not then take a look at Joystiq’s list below before reading further.

The truth is that in actual fact the changes apparently aren’t all that major or even quite so new. Eric Lempel (Network Director of SCEA) mentioned in an interview with Joystiq that the ‘What’s New’ feature has been in development since before Microsoft originally revealed the NXE a year ago. Lempel mentioned that Sony hadn’t wanted to go the route of Microsoft and “do a big update” since the XMB is already quite popular.

Lempel also added that the Information Board had always been seen as the What’s New feature’s predecessor. The new version will allow players to keep a tab on “what the latest and greatest is” on the PS Store. He also promised that the system will continue to see upgrades and changes in the future and that the ability to see all DLC for a title may be lost later on.

Apparently the PS3 Slim won’t have this firmware pre-installed but owners will be able to download a day-one upgrade to 3.00. So hold out till the 1st of September to see what its all about otherwise check out the demo video below. 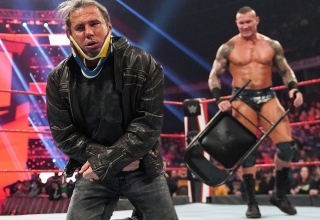