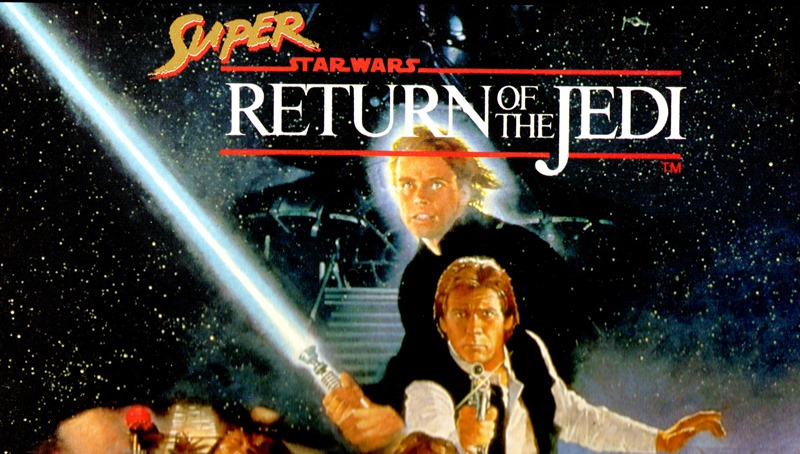 Yep, it most certainly is Star Wars day. To celebrate, I was originally going to wear my Sith lord bathrobe, and nothing else in an attempt to realise my potential as Darth Scrotum. But then I realised that we’re supposed to celebrate the magic of Star Wars, instead of turning people off of the franchise and  not feed more money into Disney’s latest money-printing machine. So that got me thinking, about some of the best Star Wars games out there.

And honestly, I can’t narrow it down to just one game. I’ve got too much love for multiple games in the franchise, even the terrible ones. Star Wars: Pod-Racer was a gripping racing game and one of the few decent games released based on the horrid Episode 1: The Phantom Menace movie. Star Wars: Galactic Battlegrounds took the successful Age Of Empires II formula, and added lasers to the mix for a kickass strategy game. 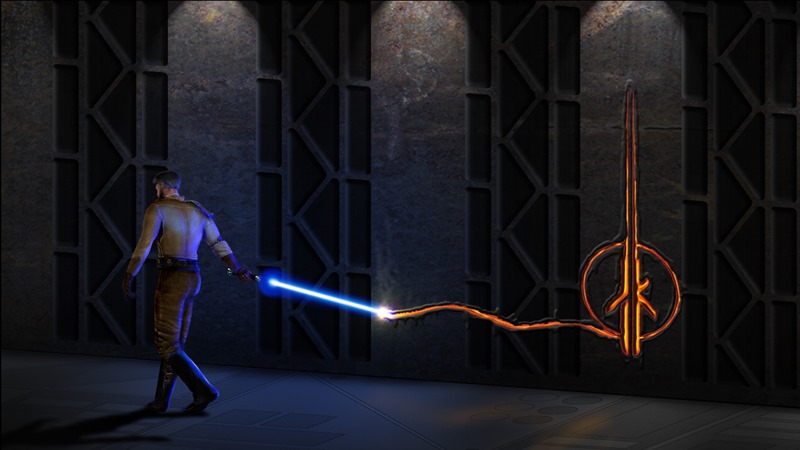 Maybe you wanted something that allowed you to smell a laser on your tailpipe as you did a run through the trenches of the Death Star, something which the Rogue Squadron games offered. Maybe you wanted to truly feel the power of the Force, as you realised that size did not matter when you brought down an entire Star Destroyer in The Force Unleashed. The less said about the sequel however, the better. 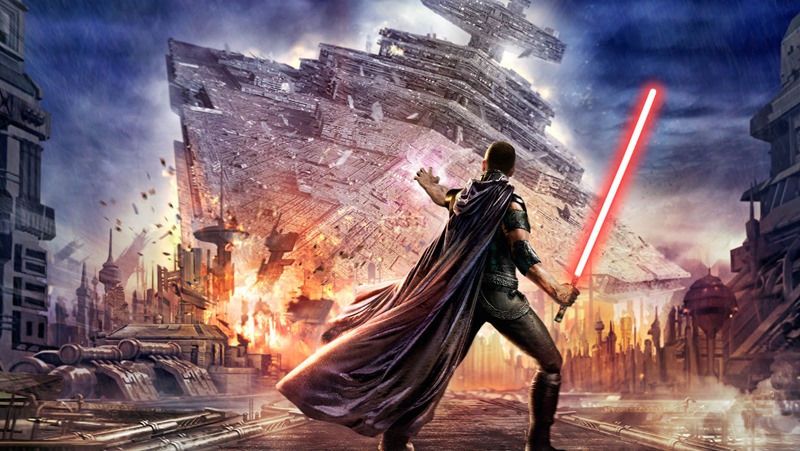 Hell, maybe you were a masochist, and wanted to experience a special kind of bullet hell in the SNES Super Star Wars games. Maybe you wanted to see how your Jedi skills would hold up against actual people, resulting in numerous multiplayer games of the Quake 3-powered Star Wars Jedi Knight: Jedi Outcast. Whatever your taste, there were plenty of options to choose from with Star Wars. I mean, right now, I’m even playing Star Wars: Masters of Teras Kasi. Because reasons. So what’s your favourite Star Wars game?