Home Gaming When studios aren’t closing, game developers are making quite a bit of money 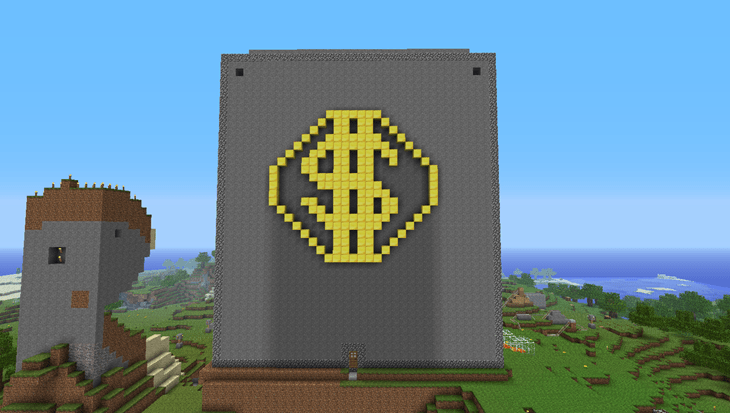 The gaming industry lately has been a cruel mistress. Studios are closing down wherever you look, once again showing everyone just how volatile the entertainment business is. It’s sad for the thousands that are losing their job, but what about the ones who aren’t? Well, they’re making a bit of a killing.

A recent poll conducted on 4000 game developers worldwide gives us a closer look at some of the money that is being thrown around studios today. The annual survey aims to determine how much game developers make, both in the AAA field and independently. As you’d expect, going AAA is far more lucrative, but indie saw a lot more growth in 2013.

Breaking it down, here’s what AAA or non-independent game designers made in 2013, split up according to their roles.

The men and women in suits and ties walk home with the biggest pay cheques, which shouldn’t come as a surprise. What is surprising is that programmers make more than the actual game designers. I’d would’ve expected it to be the opposite, especially since programmers are abundant nowadays.

One thing you have to consider though is how this stacks up against salaries in 2012, and that’s where it’s a little depressing. The average salary in 2013 was down 2% in comparison to 2012, so not a great position for employees when inflation takes no holiday. But, that’s what makes indie even more interesting.

Solo indies didn’t do too well in 2013, with an average annual salary of only $11,812; a drop of nearly 50% in comparison to 2012. However, indies in teams experienced insane growth, with the average developer salary of $50,833. That’s an increase of 161%, which is almost unbelievable in a one year cycle. These averages don’t take into account indies that earn below $10 000 or above $200 000 meaning there’s still a bit of extra fat on either side.

It makes the idea of becoming a game designer enticing. Although the uncertainty of the industry definitely factors into those salaries somewhere. This market is brutal day in and day out.