Home Gaming Where will Telltale’s Game of Thrones be set? 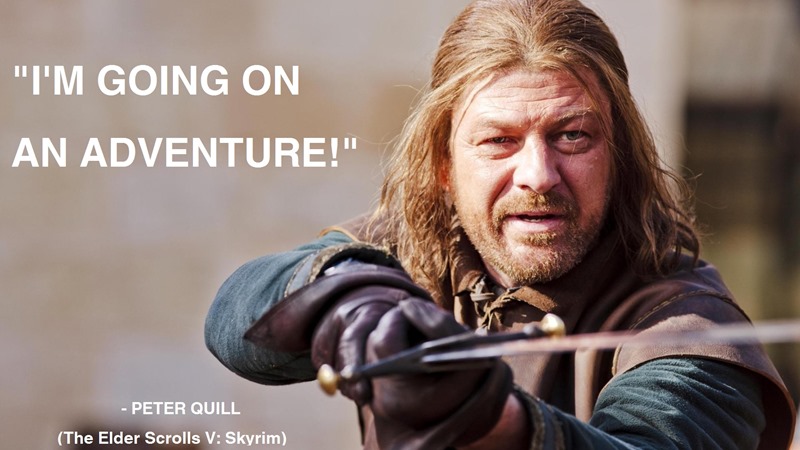 Telltale have done some amazing work on franchises such as The Walking Dead and The Wolf Among Us. They are working on several other projects, one of which is a Game of Thrones tale. Where will their story fit into the vast lore of ‘A Song of Ice and Fire’? 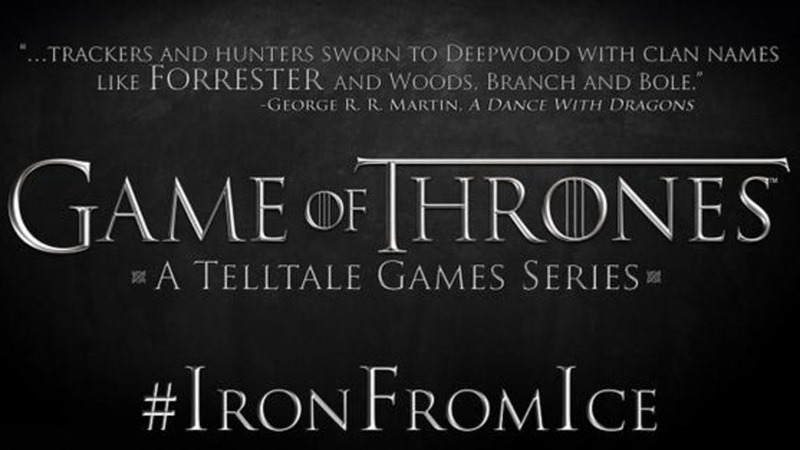 While other clan names have been mentioned, the emphasis has clearly been placed on Forrester. From what I’ve read, it looks like House Forrester have not featured anywhere other than by name. According to the image, they are sworn to Deepwood Motte, a place which has featured in both book and television series. Motte appears to be located in the North (via Game of Thrones Wiki)

Deepwood Motte is the stronghold of House Glover, a vassal house holding fealty to House Stark of Winterfell. The castle is located north-west of Winterfell in the Wolfswood, near the coast of the Bay of Ice.

“We’ll be taking advantage of all the fiction to make something great,” said Dan Connors, CEO of Telltale Games, during an interview following the premiere of the announcement trailer. “We’re just really getting into it right now and thinking about characters – who has the most at stake, who has the biggest impact on the world.”

Telltale have really gained my trust with their work, so I’m expecting a really good story packed with memorable characters and tough decisions. I’ve read all the available books as well as watched the television series, and I consider myself a pretty big Game of Thrones fan. I am really interested to see where they take this. On a side note, I am really hoping for an easter egg  which will allow me to do this personally…