Home Gaming Which console has the best version of Destiny? 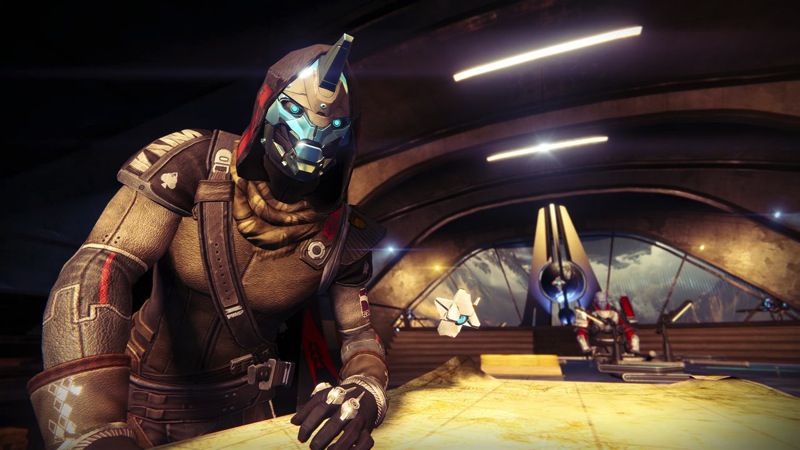 Destiny might be a little muddy on the narrative side of things, but one thing it isn’t is an ugly game. In fact, Destiny is gorgeous title packed with tons of visual variety, from lush Venus jungles to old, rusted Russian bunkers. There are also some pretty fantastic, drool-inducing skyboxes. But which Destiny experience is superior?

That’s the question most people are still asking, even a year after both the Xbox One and PS4 launched. The PS4 still has the edge on most third-party titles, pushing out higher frame-rates and resolutions in most cases. That was apparent during Destiny’s beta, but for the launch Bungie went all in on console parity.

Surprisingly, that has worked out extremely well. According to the consistently amazing work done by Digital Foundry, there’s now solid proof that Bungie’s new IP runs beautifully on both new consoles, pushing out 1080p with ease. There are however a few hiccups here and there, and unsurprisingly the grass isn’t greener on Microsoft’s, uh, green console.

While both versions run at 1080p and 30FPS, the Xbox One does suffer rare frame-rate drops that are very noticeable to players. The PS4, however, manages to keep Destiny almost completely locked at 30FPS no matter what happens on the screen, never tearing you out of immersion. Smaller details such as dynamic shadow quality in some areas also fall in favour of Sony’s console, but unless you have both versions running next to each other you’ll never be able to tell.

So which console should you get (or should you have purchased) Destiny for? Well, technically speaking, either really. There’s barely any technological advantage between the two that makes one ultimately superior, so the decision comes down to additional content really. Here, the PS4 is the way to go, without a doubt.

It is good to see that the Xbox One still managed to keep up with the PS4 with barely any sacrifices – which along with Diablo III is the the first real proof that the extra horsepower Microsoft gave developers is working.